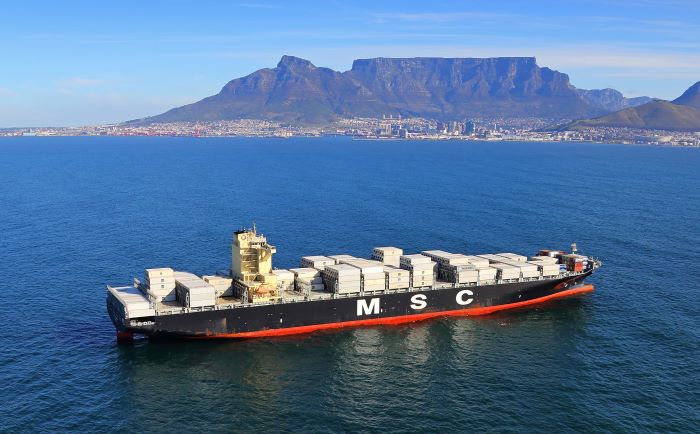 As cash rich container lines continue to ramp up their presence in the logistics sector Mediterranean Shipping Co (MSC) has made an EUR5.7bn ($6.4bn) for Bolloré Africa Logistics.

Bolloré Group said it had offered Geneva-headquartered MSC exclusivity until 31 March 2022 to allow for further due diligence and contract negotiations.

The French company said the offer with an enterprise value of EUR5.7bn, including minority interests, was to acquire 100% of its logistics activities in Africa under Bolloré Africa Logistics.

The proposed deal would give MSC a significant presence in Africa including container terminal and rail concessions.

Bolloré Africa Logistics claims to be the largest transport logistics operator in Africa with 250 subsidiaries and almost 21,000 employees in 49 countries, including 47 in the continent. It is present in 42 ports in Africa operating 16 container terminal concessions, as well as three rail concessions: Sitarail, Camrail and Benirai

“The Bolloré Group’s decision to exercise this put option and the signature of the relevant agreements may only take place after the competent employee representative bodies have beeninformed and consulted and certain internal reorganisation operations have been carried out within the Bolloré Group,” the company said.

Completion of the sale would also require the approval of competition and regulatory authorities.

The potential deal sees MSC joining its competitors in container shipping in ramping up its presence in the logistics sector as the wider supply chain continues to face challenges and disruption.