MSC Is Rerouting Its Ships. To Save Blue Whales 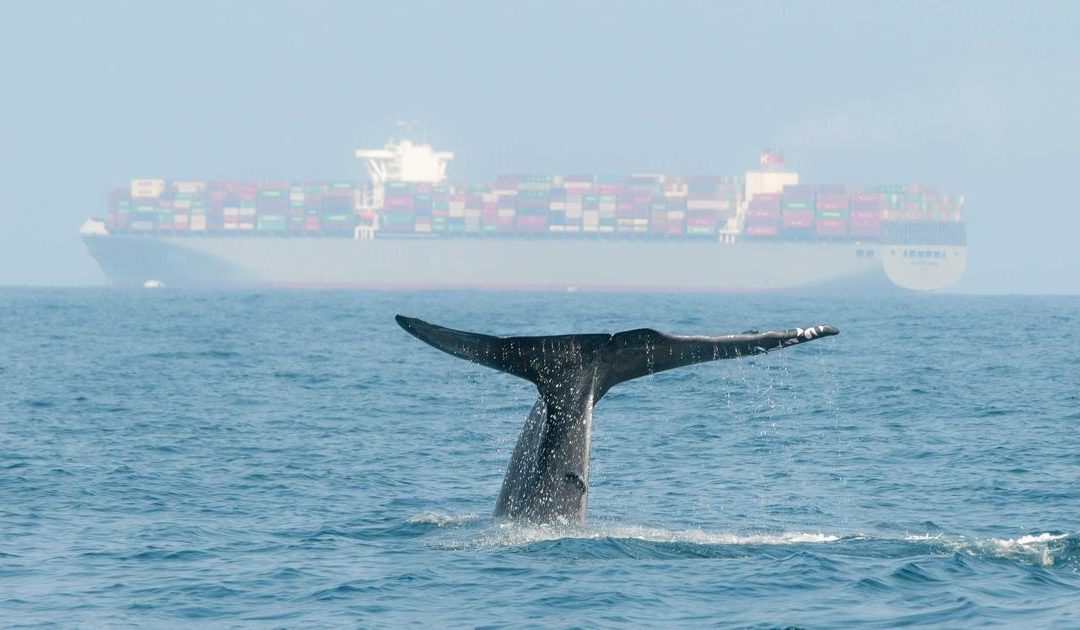 The Mediterranean Shipping Company (MSC) has started to reroute its ships on the shipping lanes off the Sri Lankan coast to save the massive blue whales that have been on a deadly collision course with large ships.

The world’s largest container carrier said it has voluntarily adjusted its routes around Sri Lanka in the northern Indian Ocean to reduce the risk of accidents involving whales, dolphins and porpoises. The container carrier has also encouraged other shipping lines to take a more southerly route south of the official Traffic Separation Scheme (TSS) shipping lane to avoid colliding with the endangered mammal.

According to the report, Maersk, another major shipping line, is also considering the same. The coast, which has an unusually high density of blue whales, is one of the world’s busiest international shipping lanes, where nearly 200 ships transit daily.

The blue whales are non-migratory and resident in these waters year-round and have been classed as endangered on the IUCN Red List of Threatened Species.

The Geneva-based MSC has adopted a new lane for commercial shipping about 15 nautical miles south of the current TSS. MSC was also the first major shipping line to re-route its ships on Greece’s west coast in January to reduce the risk of collision with endangered sperm whales in the Mediterranean.

The company said its move could reduce the strike risk by as much as 95 per cent.

“We believe that the commercial shipping sector has an important role to play in protecting cetaceans, specifically in helping to reduce the risk of ship collisions with whales,” said Stefania Lallai, vice-president of sustainability at MSC, quoted The Hindu BusinessLine.
A spokesperson at Maersk, which is likely to follow suit, told BusinessLine, “We follow all mandatory speed reduction schemes at sea and avoid restricted zones to reduce risk of whale strikes and disturbing whales breeding, and we have in addition adopted voluntary restriction zones for whale protection, most recently adding two zones in the Mediterranean Sea.”