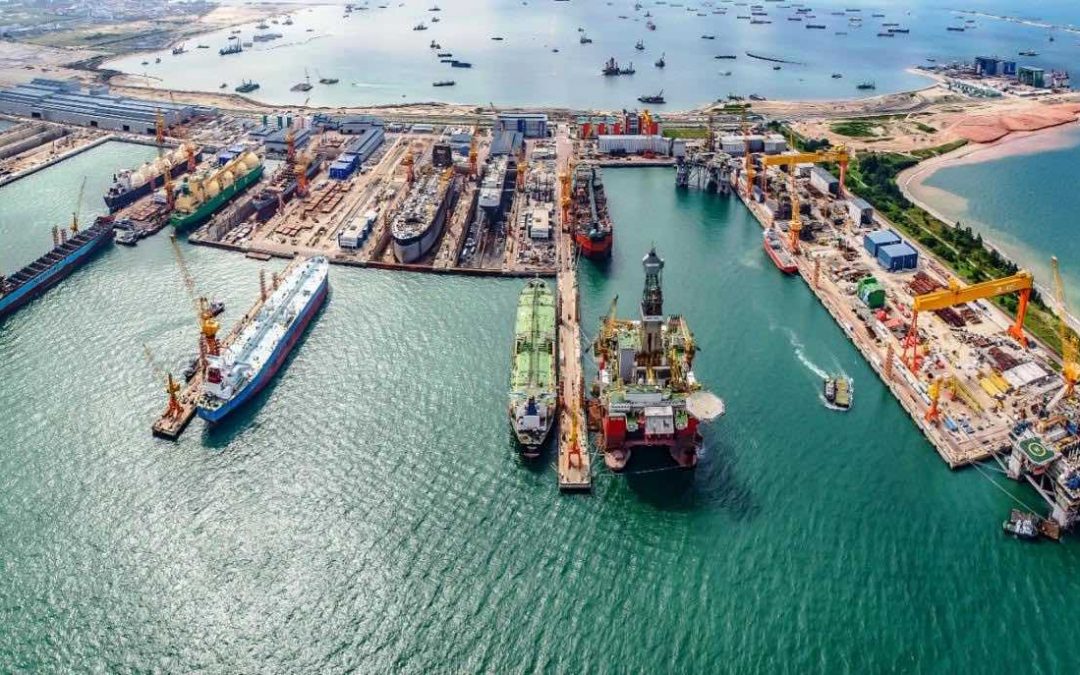 Singapore’s marine and offshore engineering player Sembcorp Marine saw its profit and revenues dip in the first half of the year due to project delays and increased costs caused by the Covid-19-related disruptions.

Sembcorp Marine on Thursday posted a net loss of S$647 million (about $475.8 million) for the six months ended 30 June 2021 (1H2021), reflecting the significant impact of the ongoing Covid-19 disruptions which have caused delays and increases in manpower and other related costs to complete its projects.

This was a severe deterioration compared to the net loss of S$192 million for 1H2020.

This year’s loss includes provisions totalling S$472 million, including additional labour and other costs to be incurred over the next 6-18 months to complete existing projects of S$361 million, an increase in provisions for yards’ reinstatement of S$65 million, and an increase in an asset impairment loss of S$46 million.

Since the onset of the Covid-19 pandemic, a majority of the group’s projects have been delayed by at least 12 months. The re-introduction of Covid-19 measures in early 2021, including tighter border controls, have disrupted supply chains and exacerbated the shortage of skilled manpower. This further impacted the group’s yard operations and scheduled completion of projects with increased risk of terminations.

However, Sembcorp Marine emphasised that, despite these difficulties, there has been no cancellation to-date of any of its existing projects.

To minimise further delays to complete the projects, Sembcorp Marine has actively sourced skilled workers from alternative sources and worked to expedite their entry into Singapore. However, this has resulted in increased manpower and other related costs.

The company recorded revenue of S$844 million for the six months ended 30 June 2021. This was S$62 million lower or a decline of 7 per cent compared to the corresponding period of the prior year because of Covid-19-related re-scheduling of project deliveries.

Sembcorp Marine has a total of 16 projects under execution with five scheduled for completion in 2021 and another nine in FY2022. The remaining two will progressively be completed by 2025.

In its report on Thursday, the company also touched upon a previously announced potential combination with Keppel O&M.

If completed, the combination would create a stronger single entity to seize the growing opportunities, especially in the renewable and clean energy sectors.