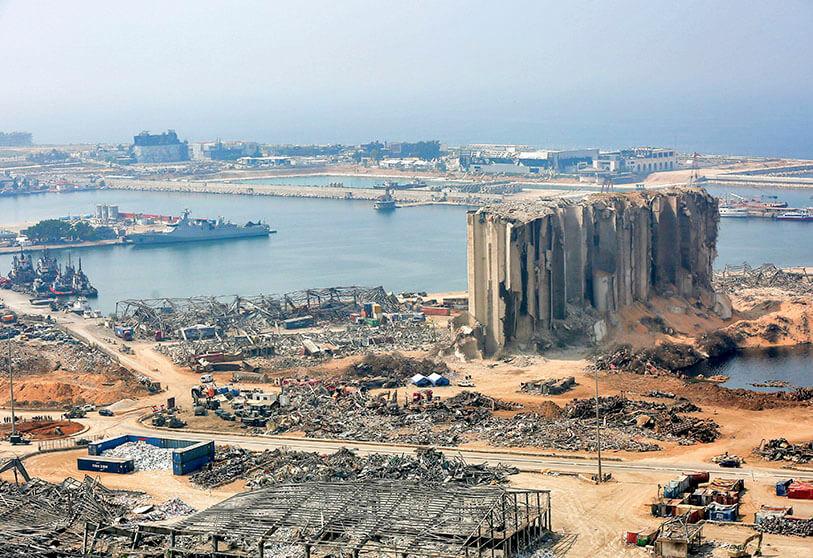 The Lebanese army found another 4.35 tonnes of explosive ammonium nitrate yesterday near the entrance to Beirut port, one month on from the deadly blast caused by 2,750 tonnes of the same substance that ripped apart much of the city.

Army engineers were “dealing with it,” according to an army statement carried by the state news agency NNA. The statement said the chemicals were found outside entrance nine to the port.

Diab admitted knowing about the existence of the dangerous chemical – used to make fertilizer and explosives – at the port prior to the blast.

Also among those arrested are three Syrian workers who carried out welding work on the warehouse containing the poorly stored ammonia nitrate on the day of the blast.