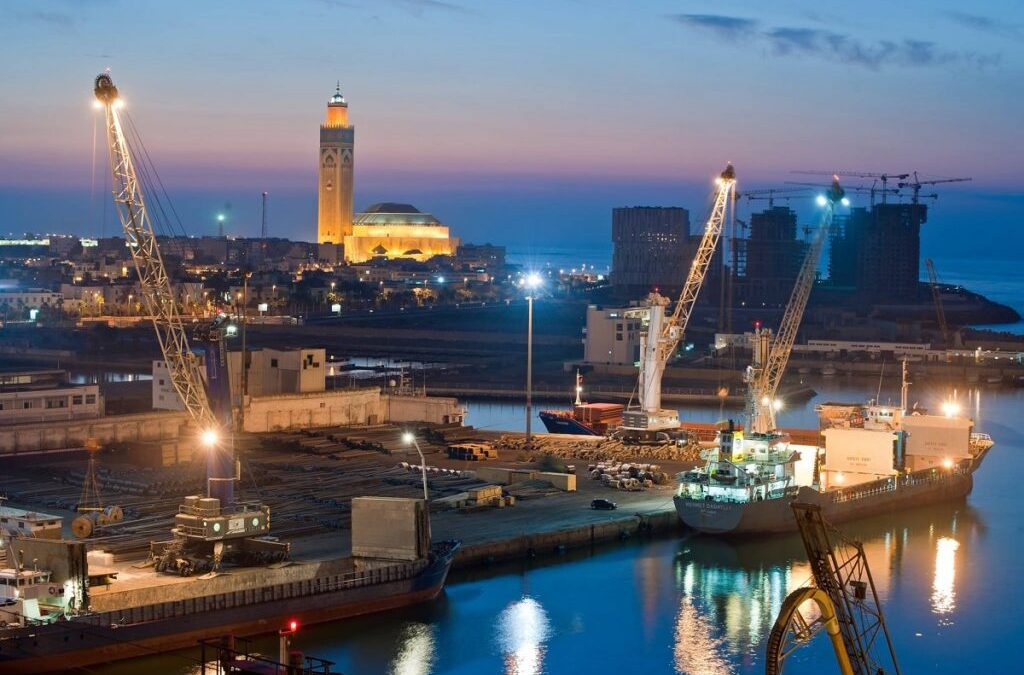 APN announced the update of station C at the Mohammedia port, which will now include an LNG terminal and an FSRU. Thus, Morocco’s first LNG terminal will take place in Mohammedia.

Specifically, the agency published a public tender for update study for post C for LNG and FSRU terminals at the port. The deadline for file withdrawal and submission of envelopes is 25 January 2022.

Under the national port master plan (PDPN) for 2030, Mohammedia is to be an energy port. Another major goal is to form an alternative for Morocco to import LNG by sea.

In other words, the country will import liquefied natural gas (LNG) at the terminal. It will then be regasified for distribution to industrial customers and power plants.

Algeria said it would no longer send gas to Morocco, following a year of worsening relations between the countries. Reuters also reported that Morocco plans to increase its renewable energy target to over 52 percent of the energy mix by 2025.