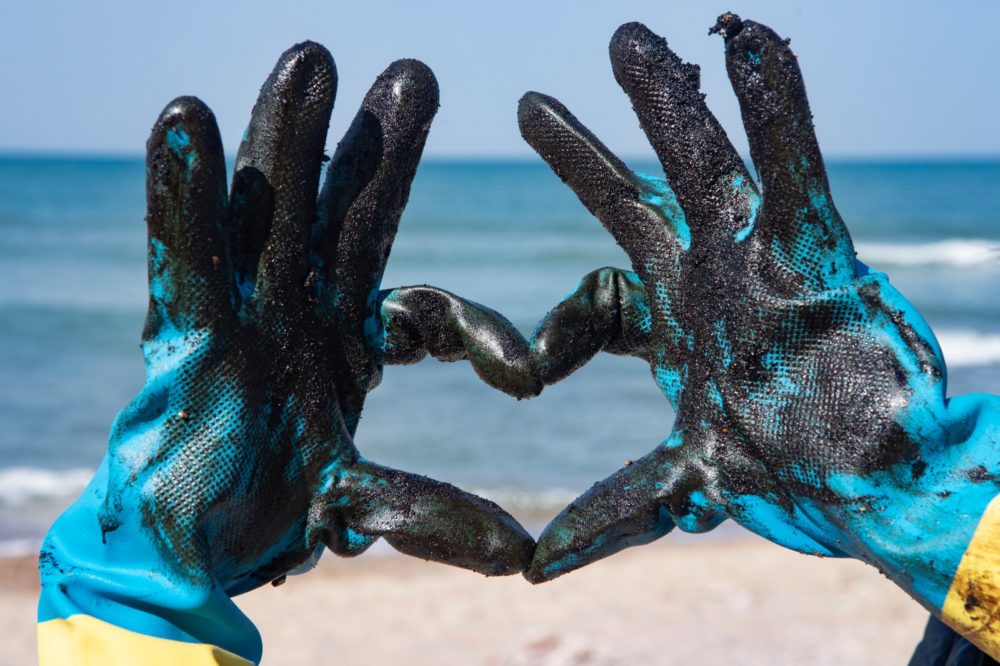 Greek shipping company Minerva Marine has denied any links to last week’s oil pollution along the coast of Israel, which has resulted in the closing of beaches and massive cleanup efforts in the country.

Specifically, Minerva Helen, an oil tanker sailing under the Greek flag, has been identified as the main suspect in the oil spill which has caused fin whales and other wild life to wash up on Israel’s shores.

The spill has been assigned to unloading dozens of hundreds of tonnes of oil from a ship, according to local media reports.

Minerva Marine said that its ship was drifting offshore Port Said, Egypt, from February 4 to February 11, awaiting voyage orders in empty condition, stressing the vessel was without any cargo on board.

As informed, on February 11 the vessel moved to the Port Said Anchorage, where she arrived in the afternoon remaining without any cargo on board.

“On February 13, 2021 the vessel departed from Port Said and on the 14th of February arrived in Sidi Kerir port, Egypt where she loaded her cargo.

“On the 15th of February 2021 the vessel sailed directly to Cartagena Spain,” the company statement reads.

The Greek shipping company pointed out that during the period the ship had been drifting offshore Port Said it had not been involved in any operation nor in any other activity ‘that could be connected to an oil discharge at sea.’

“Minerva Helen is well maintained without any structural or other defects that could cause an oil pollution incident,” the shipowner further stressed.

According to Israel Nature and Parks Authority, enormous amounts of tar have appeared on the country’s shores causing one of the most severe ecological disasters in Israel’s history.

Initial estimates indicate that 160 kilometres of Israel’s coastline has been stained by tar.

The authority said it was working with the Ministry of Environmental Protection and other governmental bodies to assess the damage.

Emergency efforts were underway to remove the tar from the affected beaches. However, the strenuous operations are expected to last over a long period of time.

Thousands of volunteers together with the country’s military have joined the clean-up efforts.