Micronesia Follows Marshall Islands Out Of The PIF Alliance 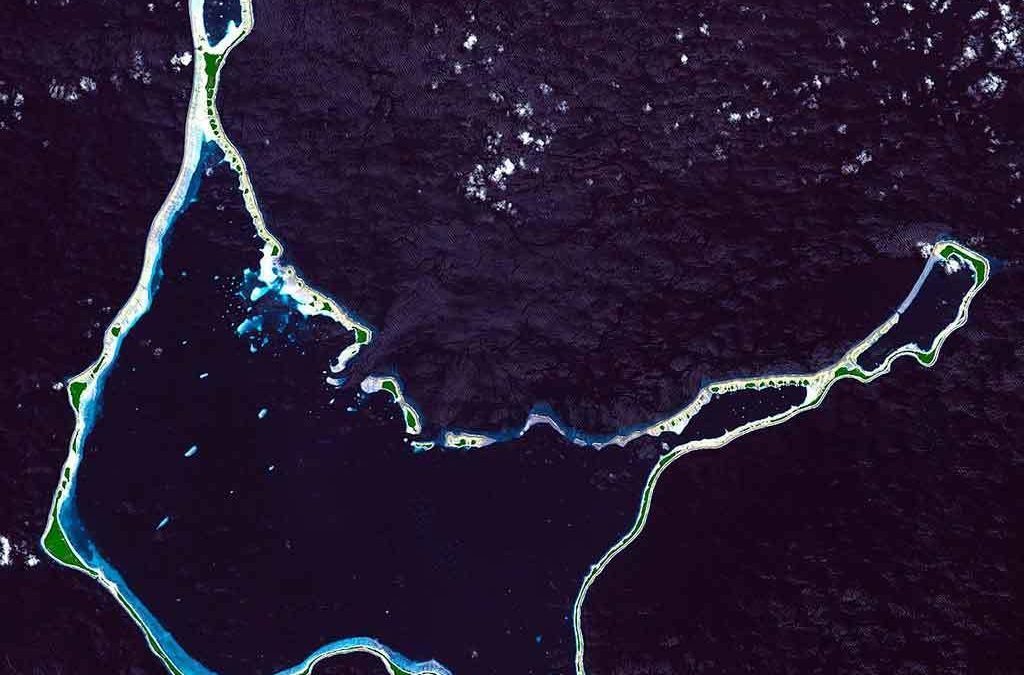 The Federated States of Micronesia (FSM) will temporarily rescind its withdrawal from the Pacific’s main political forum, the country’s foreign ministry said on Saturday, hours ahead of a visit of U.S. Secretary of State Antony Blinken to Fiji. (The Marshall Islands, Kiribati, Nauru, and the Federated States of Micronesia all decided to leave the Forum after Palau’s decision in February 2021.)

Blinken’s stop in Fiji aims to reassure Pacific Island leaders, including of the FSM, that Washington and its allies are committed to providing security and COVID vaccines, as China steps up its aid and influence in the region.

In February 2021, the FSM and four other nations withdrew from the Pacific Island Forum (PIF), saying that an informal agreement to elect a new chief diplomat from their Micronesia sub-region was not honored.

The foreign ministry said in a statement on Saturday that after consultations about PIF reforms offered to the leaders of the country, the decision was made to “temporarily rescind the withdrawal from the Pacific Islands Forum so as to materialize these reforms offered … by no later than June 2022.”

FSM, made up of Yap, Chuuk, Pohnpei and Kosrae states and with a population of just under 114,000 people, is spread across the western Pacific Ocean comprising more than 600 islands.

Blinken is to hold a video meeting with leaders of 18 Pacific islands, which despite being sparsely populated are strategic locations that have in recent years become a battleground for influence between China and the United States and its allies.