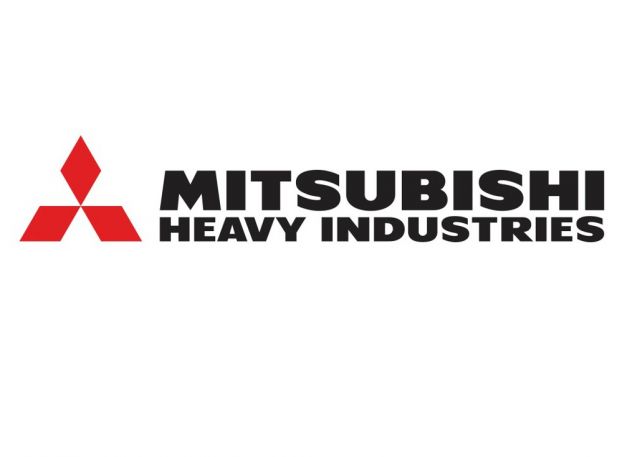 The landmark 6,000th cumulative delivery was reached with the shipment on 24 August for marine boilers of the MAC-B type for VLCCs being built at Namura Shipbuilding.

The Japanese company has over 130 years in producing marine boilers with the production of its first scotch boiler starting in 1885.

MAC-B type auxiliary boiler with two drum-water tube type design, which marked the 6,000th delivery, has been produced since 1983 and total 2,275 units have been installed mainly for tankers over the past 40 years.