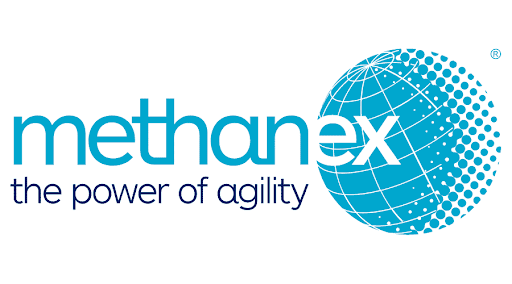 The closing is subject to all customary conditions being met, including regulatory approval.

Methanol is a safe, proven, cost-competitive marine fuel for the commercial shipping industry that can meet current and future emissions regulations (Note 3). Through this transaction, Methanex as the world-leading methanol producer, WFS as the world’s leading methanol shipper, and MOL as the provider of multimodal shipping services will strengthen a relationship established over 30 years and advance the commercialization of methanol, including renewable methanol (Note 4), as a viable marine fuel.

Note 2：The final price will be subject to customary closing adjustments.

Note 4 : Methanol is most commonly produced on a commercial scale from natural gas and coal. Methanol can also be made from renewable sources, such as municipal waste, biomass and recycled carbon dioxide.