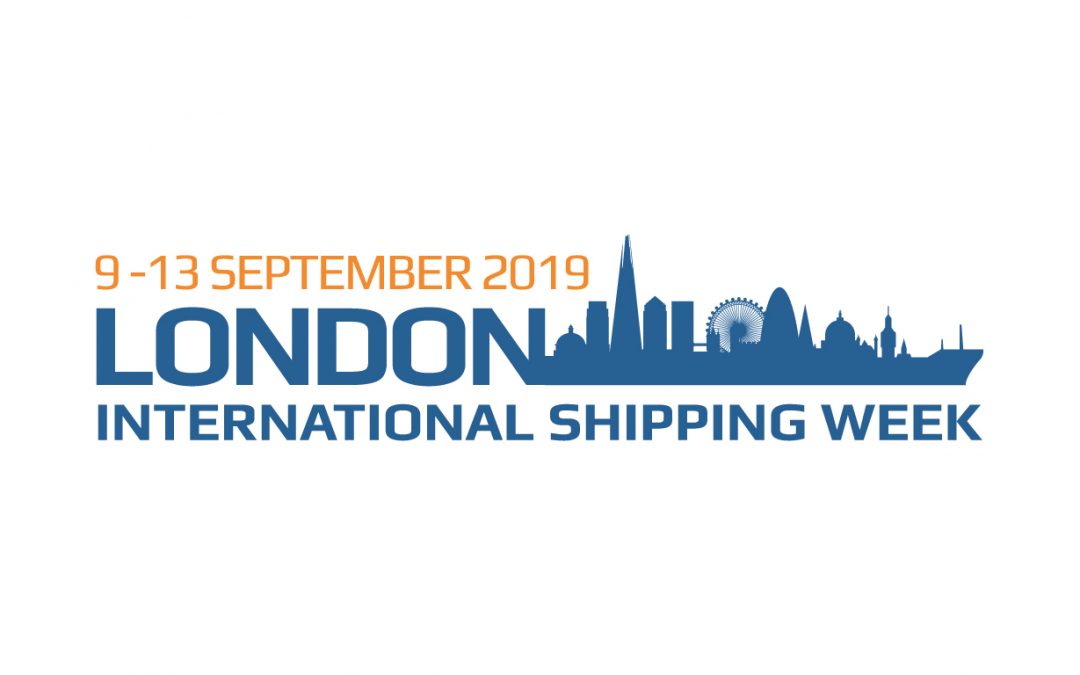 A new study has revealed the significant economic contribution of the maritime industry, contributing more than £56.4 billion per annum.

These 2019 figures represent a 19% increase from the last time statistics were produced for the industry in 2017, which put the annual figure at £47.4bn, higher than aviation and rail combined at the time.

The preliminary Centre for Economics and Business Research (CEBR) findings, commissioned by Maritime UK, come as global industry leaders converge on Britain for the start of London International Shipping Week (LISW), marking the first time the global sector has come together since coronavirus.

The biannual event, backed by Government, is the biggest in the global industry’s calendar, designed to convene industry leaders to chart the sector’s future as well promote Britain’s place as the world’s natural home for maritime.

LISW also coincides with the launch of a new UK Shipping Concierge Service. This new government service will provide a dedicated support service for international maritime businesses thinking of moving to, and growing their business in, the UK. It will link companies to officials across government, representing a step-change in proactive government support for the sector.

The service is the first of its kind in government, set-up to open doors for the global industry to do business in the UK. And through regular contact with these firms, the service will try to identify areas of support currently missing and make recommendations to government to maintain the country’s competitive advantage.

Maritime UK is one of LISW’s biggest sponsors, hosting events on each day of the week, including jobs and careers fairs to promote the sector to the next generation, with an expected 170,000 jobs bonanza over the next five years because of freeports announced earlier this year.

“On the week global maritime returns to its natural home in London, this new economic analysis shows just how much maritime affects all of our lives.

“We are an island nation and it’s all around us, keeping us supplied throughout the pandemic, creating jobs from our cities to our shores, and in the years to come, becoming the engine room for our green industrial revolution.

“This week we will see how far we have come, alongside the challenges that still remain, from the co-investment required to steer our ships in a green direction, to reaching our full potential of becoming a modern competitive shipbuilding nation.”

LISW kicks off at the London Stock Exchange during the opening of the markets on Monday, at a ceremony led by maritime minister Robert Courts.

It’s the first of more than one hundred events across the City and beyond, which will see HMS Albion, described as the Royal Navy’s ‘Swiss Army Knife’, sail down The Thames, and WWII warship, HQS Wellington, converted into a careers fair for students, kitted with virtual reality displays.

Industry leaders will also join government ministers in an industry roundtable, discussing how to grow from a disrupted economy and decarbonise maritime. And the headline conference will take place on Wednesday, featuring the COP26 High Level Champion, Nigel Topping.