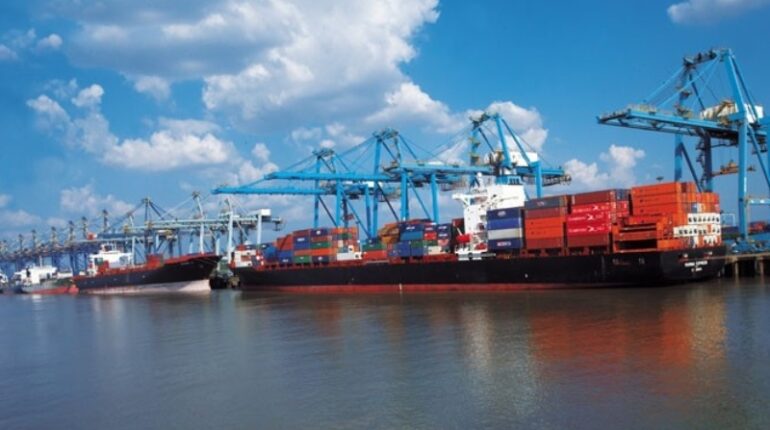 Risavika LNG front month has dropped 0.5 % week on week to 23.95 EUR/MWh. Gas supply to European gas markets remains healthy and stable, while demand has pressured by above seasonal norm temperatures and lockdowns due to surge of covid-19, resulting in lower gas prices.

Brent crude prices has been quite volatile during past 2 weeks, last Friday Brent closed at 4 % higher than the week before. In addition, US oil stocks showed a draw last week, which supported the prices for oil products. Following these dynamics, fuel oil 3.5 has gained almost 8 % to 236.24 USD/t, low sulfur oil (MFO 0.5) has also increased by 8 % and closed at 298.79 USD/t, and MGO 0.1 has increased by 7 %week on week and closed at 324.64 USD/t.

President-elect Joe Biden’s victory can potentially impact shipping industry in many ways through his climate related regulations and initiatives. Although, shipping topics has not been explicitly discussed during the campaign, analysts believe that climate policies can pressure fossil fuel businesses to move towards sustainable fuels. On the cargo side, there are likely improvements in trade with Cuba and China, which has been suppressed under Trump. However, the US saw exports increase during the Trump years too, following an Obama late 2015 initiative, due to bigger picture fundamentals rather than by explicit Presidential actions.