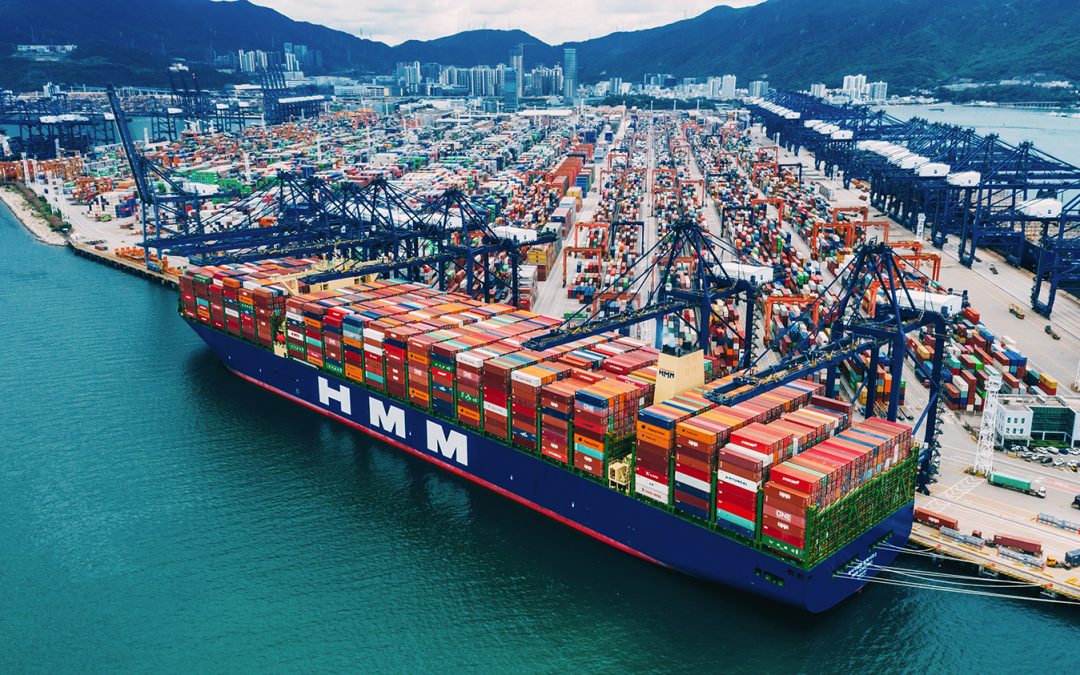 In the ongoing battle between shippers and carriers over the difficulties in shipping goods for the past two years, an Illinois-based manufacturer and importer of gourmet foods and food gifts has filed a complaint with the Federal Maritime Commission accusing HMM and Yang Ming of conspiring and failing to honor long-term freight contracts. MSRF says the ongoing violations by the two carriers have resulted in more than $2.2 million in damages and are continuing to accrue.

In a 14-page complaint filed with the FMC on June 8 and released this week, the company contends the two carriers have “unjustly and unreasonably exploited customers, vastly increasing their profitability at the expense of shippers and the U.S. public.” With the onset of the COVID-19 pandemic, they contend “global ocean carriers began taking parallel and striking similar actions to prop up ocean carriage pricing and improve profitability.”

Among the practices they are singling out in the complaint is the blanking of sailings which they say is designed to deprive shippers of capacity by creating artificial scarcity and boosting prices on the spot market. They also point out that carriers have not returned to their “just and reasonable pricing and contract practices,” more than two years after the start of the pandemic and the surge in shipping. As an example, they cite the dramatic increase in the price of shipping a container from China to the U.S. saying it has risen from $2,700 in 2019 to $25,000 currently.

MSRF tells the FMC that it has experienced the misconduct firsthand with HMM and Yang Ming specifically not honoring contracts and refusing to perform their commitments under its long-term freight contacts. They contend that both carriers have only provided a small fraction of the committed capacity instead forcing MSRF to make alternative transportation arrangements at “substantially – often outrageously – higher spot market prices.”

The shipper says it has contracts with Yang Ming for 100 TEU but was only able to ship 4 TEU under its contract. Similarly, they said HMM only carried 9 out of the 25 TEU on its contract. This is a common complaint among smaller shippers such as this food company. Earlier this year both a tire and a cement company, also small shippers, filed similar complaints with the FMC against carriers.

MSRF goes further in its complaint citing what it believes are business practices that are “parallel and seeming coordinated fashion,” to deprive it of its contractually agreed space allotments. They argue that the carriers are instead selling their respective capacity to the highest bidder on the spot market. In doing so, they contend that the carriers are unjustly and unreasonably disrupting the previously stable and well-established structure of the global ocean freight industry. They also say that the collusive ocean alliances give the carriers the incentive and opportunity to coordinate their discriminatory practices.

During its fact findings, the FMC said it did not believe the market on the Pacific was consolidated and said there was competition that was preventing antitrust practices instead blaming problems such as there on the dramatic increase in demand. However, the White House and U.S. Congress responding to repeated complaints from shippers have voiced many of the same issues in MSRF’s new complaint. Indeed, it was allegations such as these that drove the passage of the reforms to the Shipping Act signed into law by President Biden.

This case will proceed through the FMC’s hearing process, while the commission has also promised to move quickly with its new authority to regulate ocean carriers.