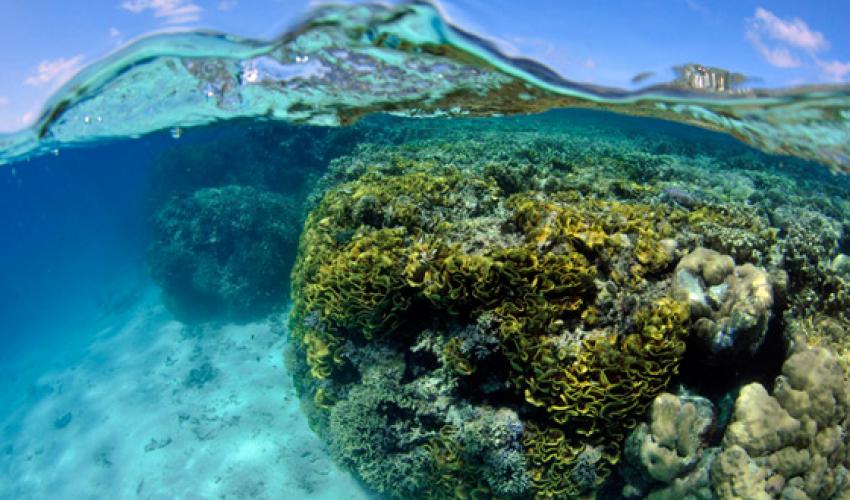 The Maldives government appears ready to release a Greek-owned bulker that it detained for more than three and a half months after the vessel grounded in August 2021. The government initially asked for a deposit against the damage to the reef during the grounding but later not only accessed a fine but also costs for repairs to the reef.

The 58,735 dwt Navios Amaryllis was traveling from India to South Africa in ballast when the vessel reportedly blacked out on August 18. The following day the vessel drifted onto the reef and it required bringing in tugs from Sri Lanka to refloat the vessel. Ten days after the grounding, they were able to pull the bulker off the reef at high tide and move it to a secure anchorage.

Government officials immediately accused the vessel of having caused significant damage to the reef. They said the vessel would be detained until a full survey could be made with divers exploring the section of the reef. Questions were also raised about the events leading up to the grounding. Accusations were made the vessel’s engine had overheated causing the shutdown and the vessel drifted for many hours without warning the local authorities of any potential danger. Government officials said that the captain was responsible for reporting the danger.

The amount for the initial deposit was set at approximately $6.5 million but the Environmental Protection Agency later increased the fine to $10 million. Included in the figure was both the fine as well as the cost of repairs to the reef to restore it to its condition before the grounding.

The managers for the vessel, Navios Maritime Partners of Greece appealed the decision and sought to negotiate with the EPA. The case was finally presented to the Minister of Environment, Climate Change and Technology. On review, Minister Aminath Shauna concluded that “there were no grounds to change the EPA’s decision.”

After additional discussions with the government, the shipping company made the $10 million payment to the government on December 5. The Maldives government acknowledged the payment and said the vessel will now be released from detention.

The Maldives has a prescient for making claims against ships that damage its reef. In 2016, they were also successful in a claim against a Vietnamese vessel that also grounded damaging a portion of the reef. The local news outlet Avas, however, is reported that this is the highest amount paid to the Maldives government as a fine incurred under the Environment Protection Act. The newspaper also said that it is the first time where compensation was collected with restoration work attached as a condition. The vessel’s owners also agreed to provide technical assistance to expand EPA’s capacity to assess similar cases.

According to AIS data, the Navios Amaryllis remains at anchor in the Maldives but is expected to depart in the coming days.