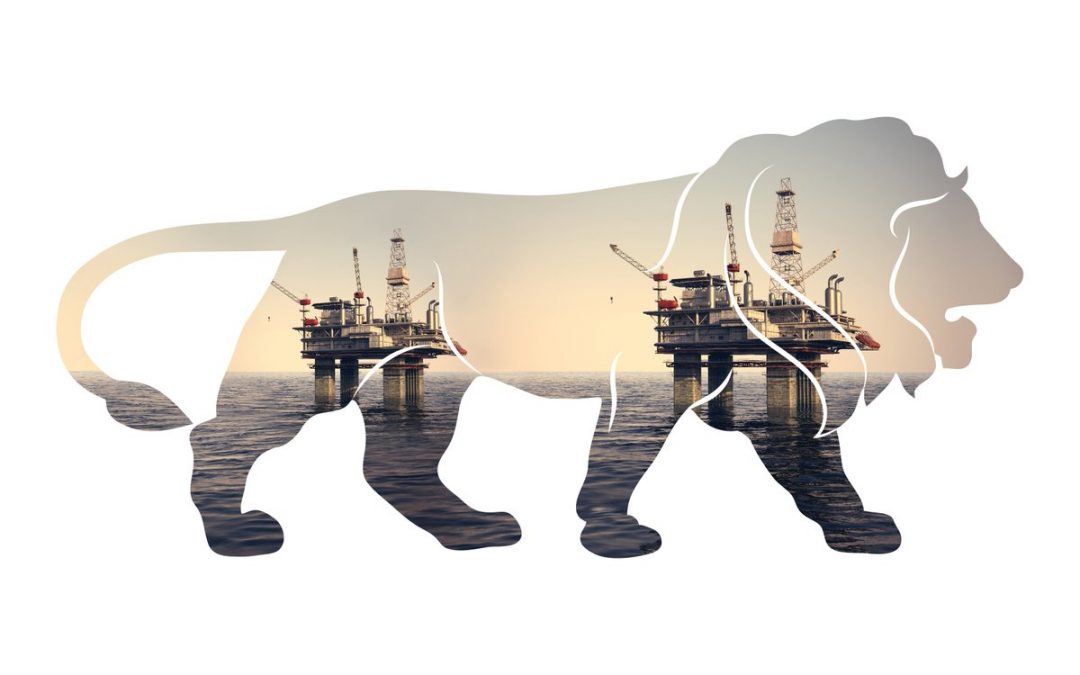 State-run oil firms will “abide” by the government’s revised ‘Make in India’ policy on procurement of services below ₹200-crore value for shipping crude and petroleum products by adopting the prevailing right of first refusal (RoFR) given to local firms in global tenders for hiring ships, multiple official sources said.

The Shipping Ministry, however, is of the view that the oil PSUs’ stand is against the government’s policy intentions.

“Under the revised Make in India policy, there is no right of first refusal. Indian shipping companies have the right on all contracts below ₹200 crore as these contracts can only be given to Indian shipping companies. The right of first refusal kicks in for over ₹200-crore contracts when they float a global tender. But for below ₹200-crore ship hiring contracts, it is only a limited tender, that’s the government policy,” a Shipping Ministry official said.

For many years, Indian fleet owners have had a right to match the lowest rate offered by a foreign flag ship in global tenders issued by state-run firms for hiring vessels under the chartering guidelines framed by the Directorate General of Shipping. Only if Indian shipping companies decline a contract, can the foreign flag ship that had quoted the lowest rate be awarded the cargo transportation deal.

“By right of refusal only we are abiding by this Make in India policy,” said an official with a Mumbai-based oil refining and marketing PSU.

“At whatever position Indian parties are, even if they have quoted the highest rate in global tenders, still the first chance is given to them to match the lowest foreign bidder. So, that itself is much more than the Make in India policy because in that the local firms have to come within a certain price band of the lowest foreign bidder to get the preference,” he explained.

In the revised Make in India policy, local firms have to come within 20 per cent of the lowest foreign bidder to get the right of first refusal.

“But we are willing to give them preference from any position even if the price difference is beyond 20 per cent. We are also not insisting on the local content percentage stipulated under the Make in India policy though all ships owned by Indian companies are built/purchased overseas. RoFR itself is more than adequate to comply with the policy, that’s our stand,” the official said.

The Ministry says that the 20 per cent band is applicable to global tenders for over ₹200 crore contracts.

The oil PSUs discussed the issue at a joint meeting a few days ago. “Previously, there was some doubt over abiding by the policy. But when we are using the right of first refusal, there is no doubt. We are very clear that we are abiding by the policy,” said another oil PSU official.

The oil PSUs have also expressed concern over shortage of Indian ships to meet their requirements.

“If they feel that there are not enough local ships available, they can give an action plan of all the cargo they plan to import under Make in India and the shipping companies will arrange the vessels accordingly, either by aligning their own vessels or by chartering ships. So, we have requested the user ministries, departments and PSUs to draw up an action plan in consultation with the shipping industry,” the Shipping Ministry official said.

“If the oil PSUs feel that there is some transition period required, that has to be discussed and finalised. But the clear directive from the government is to implement the revised Make in India policy as soon as possible. The RoFR does not make any sense because below ₹200-crore value contracts is only for Indian companies,” he added.