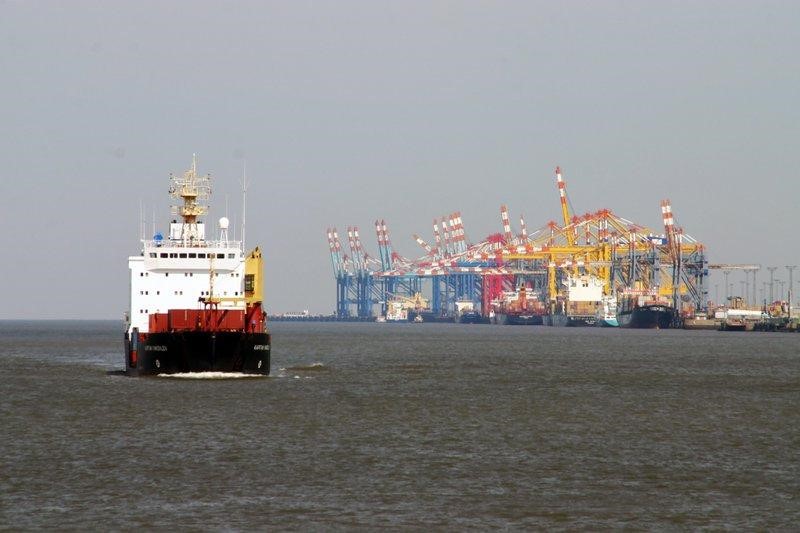 On Wednesday this week, the International Taskforce Port Call Optimization got to work on establishing common definitions following the milestone inaugural meeting of the ISO Technical Committee 8 on technical standards for administrative and operational data last December.

The ISO meeting was the first of its kind with participation of all stakeholders, and was attended in person by eight people including the hosts from the Digital Container Shipping Association (DCSA), ISO Key Coordinator Ørnulf Jan Rødseth and the Chair of the International Taskforce Port Call Optimization (ITPCO) Captain Ben van Scherpenzeel.

ITPCO Chairman Captain Ben van Scherpenzeel commented: “ISO Technical Committee 8 will support the industry’s collective efforts to improve the quality and availability of data at ports around the world, and ultimately aim at reducing the administrative burden placed on officers and optimizing speed and planning of rest hours every time a ship makes a new port call. By establishing robust technical standards (such as application programme interface (API) specifications) at this forum, the aim is to support reliable and efficient data exchange between ship and shore using the non-technical standards (namely, definitions of data elements) from the IMO compendium, irrespective of any one technology platform and port community system. Ensuring a minimum level of such standards will allow applications to interface with one another seamlessly.”

Ultimately the aim is to achieve real data exchange between ship and shore for custom declarations, arrival times or completion times of cargo services instead of the typical reporting of such information in many different formats through Excel or Word documents or even by voice communications.

Today, multiple initiatives from ports, shipping, data solution providers and research institutes are in use resulting in a proliferation of solutions, minimizing investment returns with data owners unable to share in a “one-to-any” manner.

Captain van Scherpenzeel continued: “This proliferation of solutions causes confusion in port and shipping sectors, delaying a pathway for the industry to move forward in a sustainable way. A robust path forward is to work together under ISO technical Committee 8 as it effectively takes commercial and vested interests out of the equation and allows for governance and fair play in the compromises that need to be reached between stakeholders. It will also ensure neutrality of such standards and development and maintenance alongside existing standards of IMO and ISO.” 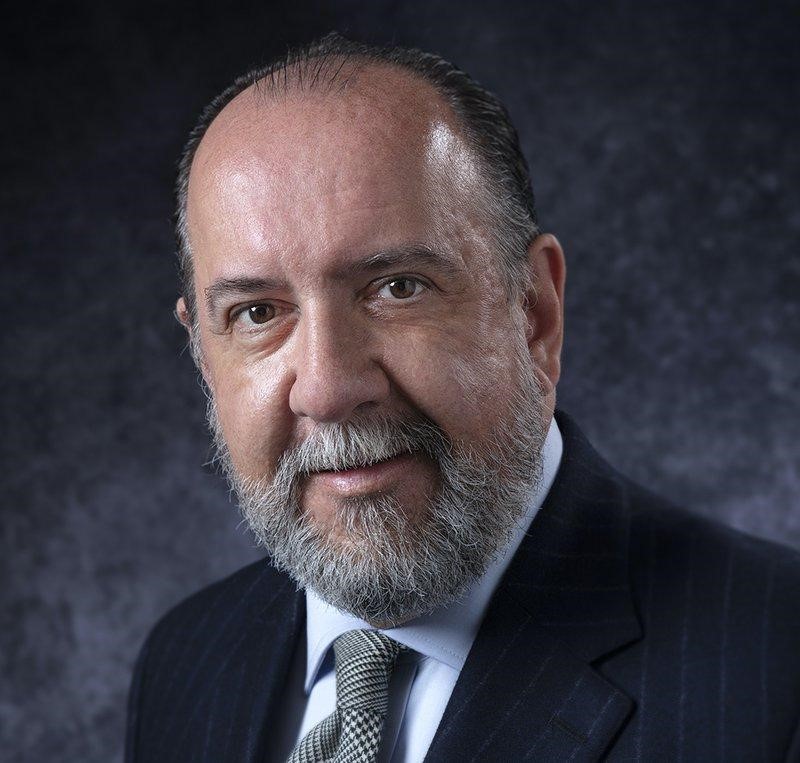 The aim of the ISO Technical Committee 8 is to continue the work on the alignment of ISO 28005-2 data model to the IMO Compendium, and develop a new, minimum standard for generic ship-shore information exchange needs which could be used for a port call.

This work is being conducted in parallel and collaboration with the IMO Expert Group on Data Harmonisation (EGDH) following the IMO Ports Resolution originally initiated by IAPH and the government of Canada to encourage voluntary cooperation between the port and shipping sectors to contribute to reducing GHG emissions from ships. The ultimate aim of improving ship-shore data collaboration is key to that cooperation.

IAPH Managing Director Patrick Verhoeven commented: “This initiative is crucial. Why? If standards are implemented across all application program interfaces and the many different port community systems, a solid baseline will emerge upon which any port can commence or continue it’s ship- shore digitalization journey. We must remember that in our IAPH survey on IMO FAL requirements this time last year, a third of all ports responding had yet to commence the digitalization of their processes.”

Captain van Scherpenzeel concluded : “Port call optimization is not just about reducing ship emissions in and around coastal areas or optimizing their actual time spent at berth. It goes well beyond that. In fact it will be a critical success factor in making “green corridors” espoused by the Getting to Zero Coalition a reality on major cargo trade lanes. Decarbonization will only succeed if seaborne GHG emissions reductions made throughout the entire sea leg are matched by those made on the landside to optimize cargo and passenger flows. That will require optimal data exchange between ships at sea and ports well before arrival at pilot station. You cannot have one without the other.”