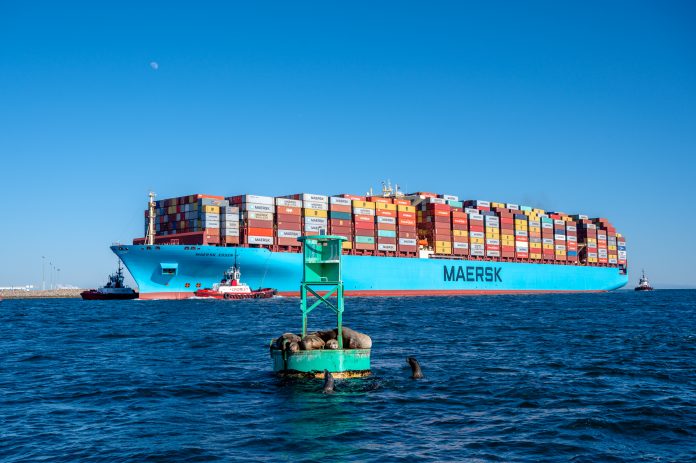 The world’s largest container ship operator, Maersk Line has added its voice to the call for more action from the authorities following the high-level conference hosted by the UK Government on 9 July.
Soren Skou, CEO, AP Møller – Maersk said that seafarers are vital to the global economy, providing an often unseen link in the supply chain between consumers, producers and manufacturers.
“Our colleagues at sea have been working non-stop since the COVID-19 outbreak earlier this year and their safety is of paramount importance. We strongly urge the relevant national governments to address the situation of these men and women and help us establish safe corridors between key countries to keep the situation from deteriorating further,” said Skou.
Both the maritime regulatory authority, the International Maritime Organization (IMO) and the unions, through the International Transport Workers Federation (ITF) have been very vocal on this issue.
On 9 July following the meeting that included the IMO and many member states, 13 countries put out a joint statement backing the creation of a framework that would allow the repatriation of crew. In addition, Maersk praised the Philippines, which recently announced a green lane for seafarers.
Skou said, “Maersk is committed to helping achieve a solution as quickly as possible to prevent a humanitarian world crisis with potential consequences for safety at sea.”
Source:- Daily Shipping Times