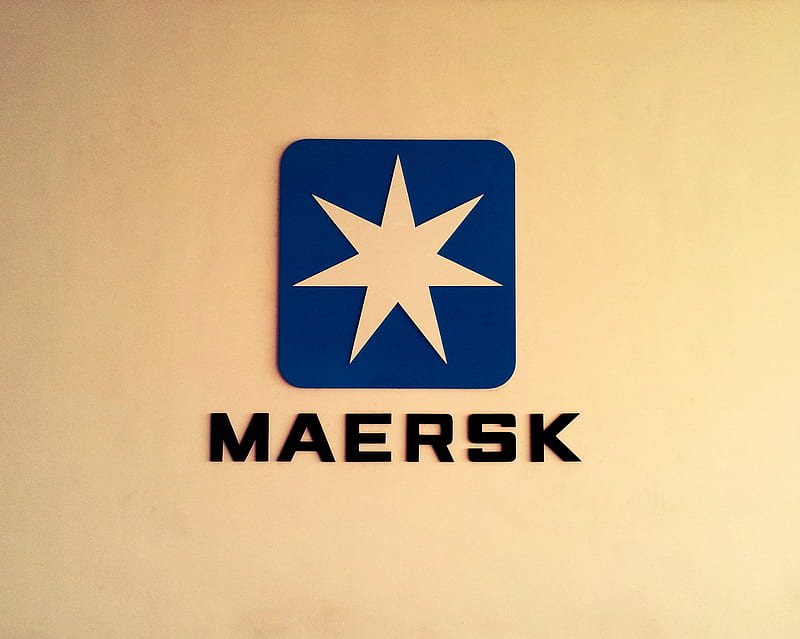 The first green methanol-fueled unit is planned to be delivered to Maersk in 2024.

Thanks to a dual-fuel engine and a 16,000 cbm tank of green methanol, each vessel will be able to make a full round trip on green methanol.

The new series of vessels will have 20% improved energy efficiency per transported container compared to the industry average, Maersk said.

Once all eight vessels are deployed, they will be able to generate annual CO2 emissions savings of around 1 million tonnes, offering “truly carbon neutral” transportation at scale on the high seas.

What is more, the ships’ forward accommodation will enable larger container capacity.

According to Maersk, separating accommodation and funnel will improve port efficiency.

The methanol propulsion configuration will be developed in collaboration with makers including MAN ES, Hyundai (Himsen) and Alfa Laval which represents a significant scale-up of the technology from the previous size limit of around 2,000 TEU.

The eco-friendly newbuilds will be classed by the American Bureau of Shipping (ABS) and sail under the Danish flag.

Prior to the eight-ship order, Maersk also ordered from Hyundai Mipo Dockyard (HMD) a feeder vessel with a dual-engine technology enabling it to sail on either methanol or traditional very low sulphur fuel. The ship will be launched in 2023, seven years ahead of the company’s initial 2030-ambition.

Also in November 2021, Maersk’s subsidiary Svitzer signed an agreement with naval architect company Robert Allan for the design of the world’s first fuel cell tug for harbour operations, running on green methanol.  The objective is to extract and apply knowledge and operational experience of methanol feasibility from the near shore small scale tug onto larger ocean-going container vessels.

The shipping major is also working with different industry players to ensure that carbon-neutral methanol is available in enough quantities. These projects are intended to support the overall Maersk decarbonization journey.