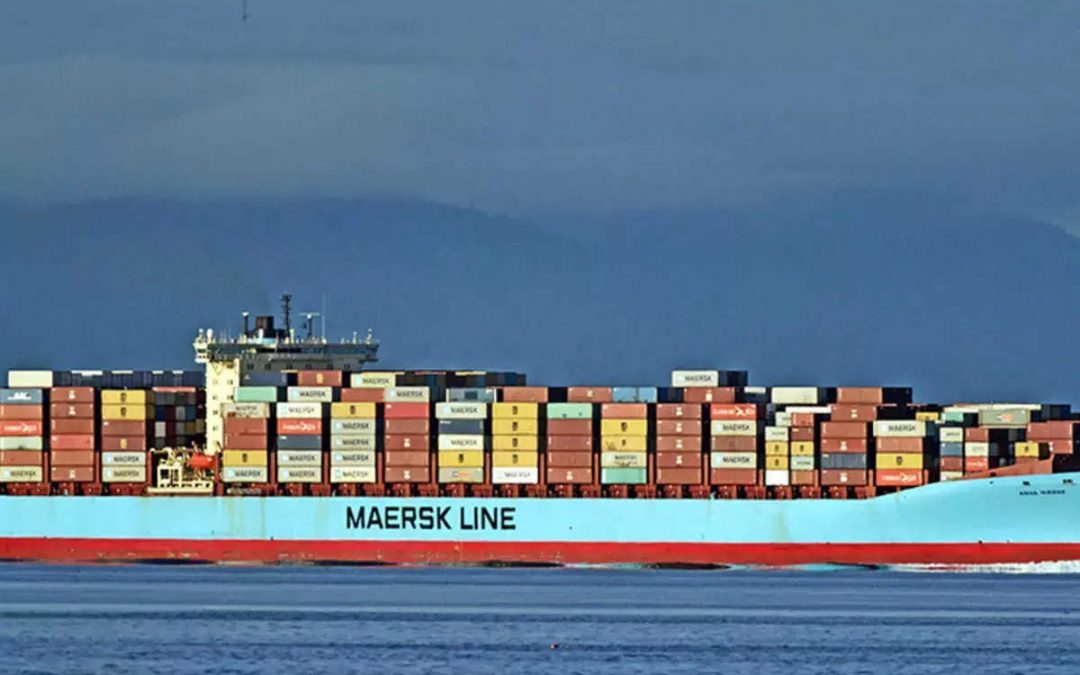 Maersk will begin to slow the pace of its container ships to lower fuel costs after sailing at full speed to keep up with demand during the pandemic, its chief executive said this week.

Copenhagen-based Maersk, a barometer for global trade, expects ocean freight volumes to be flat or lower this year, its CEO Soren Skou said in a Reuters Newsmaker interview, pointing to U.S. consumers buying less and confidence dented by Russia’s invasion of Ukraine.

As one of the world’s biggest shipping companies, Maersk benefited from soaring freight rates following a surge in consumer demand during the pandemic which led to jams at ports.

“We still see areas where we have ships waiting outside ports, lack of labor, and strike action, in particular in Europe. So the situation is not normalized yet, but it’s clearly getting better,” Skou said.

The company, which operates some 730 container ships, handles shipping and logistics for retailers and consumer companies such as Walmart (NYSE:WMT), Nike (NYSE:NKE) and Unilever (NYSE:UL).

“Our ships have been going all out on speed in order to catch up as many delays as possible,” he said.

“But as things normalize, we should expect ships to come down to normal cruise speeds. This is really important for our fuel efficiency,” said Skou, referring to soaring fuel costs.

He expects a “modest” pick-up in trade for the upcoming holidays this year amid concerns about the slowing global economy and consumer demand, although volumes headed into the Christmas season were lower than in a normal year.

Freight rates remain well above pre-pandemic levels. Maersk has raised its 2022 profit guidance twice this year as they persisted longer than expected.