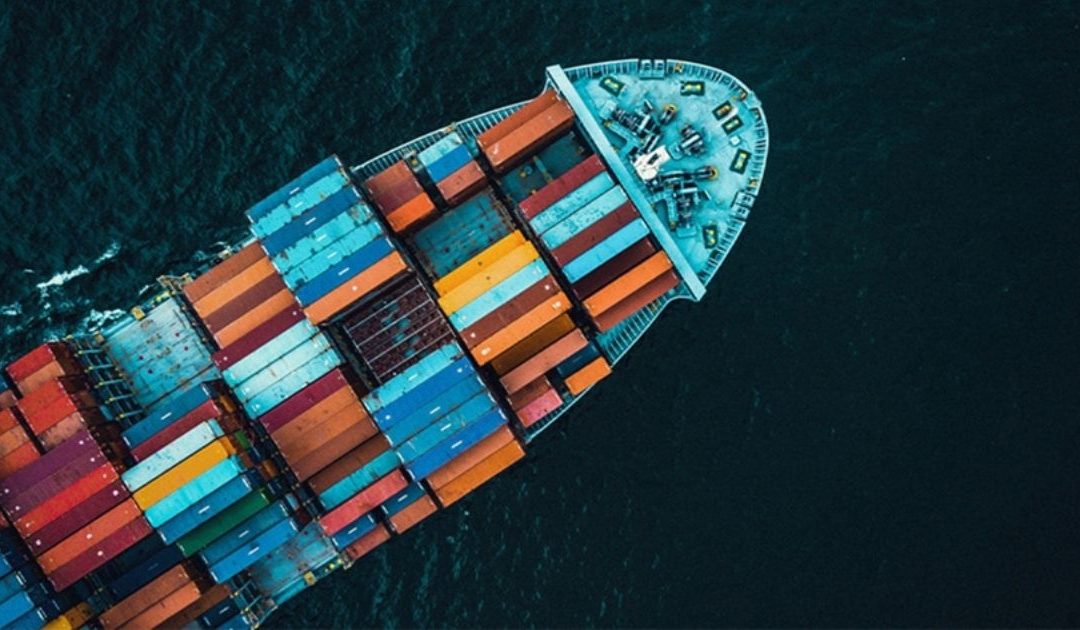 Maersk is to speed up its decarbonisation efforts with its first carbon neutral containership in service by 2023.

The Danish shipping line said it was speeding up on decarbonisation with a methanol-fuelled 2,000 teu feeder vessel deployed on an intra-regional network to pilot a scalable carbon neutral product to customers.

The methanol-fuelled feeder vessel will also be able to operate on VLFSO, and is aimed to come into service a full seven years ahead of Maersk’s initial 2030 ambition to operate carbon neutral vessels.

“It will be a significant challenge to source an adequate supply of carbon neutral methanol within our timeline to pioneer this technology. Our success relies on customers embracing this groundbreaking product and strengthened collaboration with fuel manufacturers, technology partners and developers to ramp up production fast enough,” said Henriette Hallberg Thygesen, ceo of fleet & strategic brands, AP Moller – Maersk.

“We believe our aspiration to put the world’s first carbon neutral liner vessel in operation by 2023 is the best way to kick start the rapid scaling of carbon neutral fuels we will need.”

The announcement by Maersk is positive news for the Methanol Institute which promotes the use of methanol as alternative, environmentally friendly fuel.

Chris Chatterton, coo of the Methanol Institute, commented: “Maersk is once again showing industry leadership in adopting renewable methanol as a key plank in its strategy towards carbon neutrality.

“Methanol is proven as a clean, efficient and safe marine fuel that offers immediate decarbonization benefits to vessel operators with substantial net GHG reductions, full compliance with IMO2020 and a pathway that leads to net carbon neutrality as production of renewable methanol grows.”

With the unveiling of its carbon neutral feeder vessel plans by 2023 Maersk also announced all future newbuilding orders would be dual-fuel with the ability to run on either carbon neutral fuels or VLFSO.

“Our customers expect us to help them decarbonise their global supply chains, and we are embracing the challenge, working on solving the practical, technical and safety challenges inherent in the carbon neutral fuels we need in the future. Our ambition to have a carbon neutral fleet by 2050 was a moonshot when we announced in 2018. Today we see it as a challenging, yet achievable target to reach,” said Maersk CEO Søren Skou.