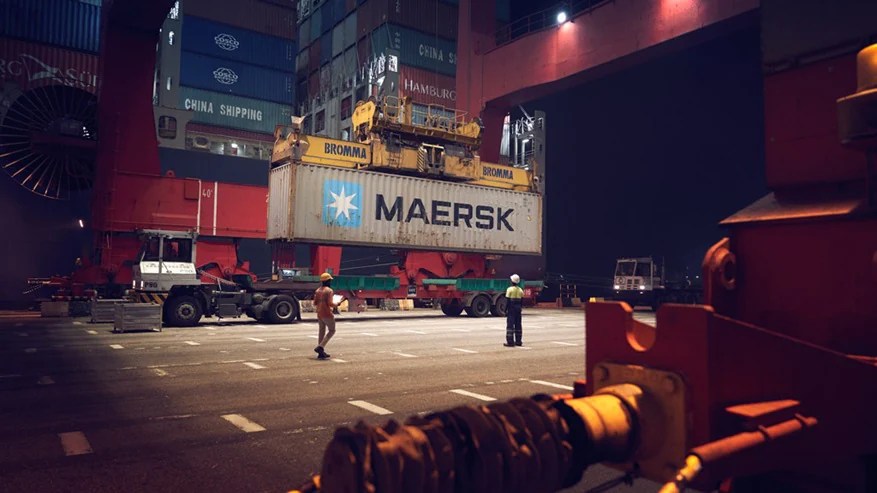 Maersk announced major changes to its connecting services between the West Coast of South America (WCSA), the Caribbean and Central America to/from Northern Europe that will take effect from January 2022.

This includes the closure of the ‘Ecubex’ service North Europe – Mexico – WCSA – Ecuador. In detail, the connection from Northern Europe to the ports of Veracruz and Altamira of the Ecubex service will be transferred to the Costa Rica Express (‘CRX’) service on the Northern Europe – U.S. East Coast – Central America route. (USEC) – Centram route.

Consequently, exports from Ecuador to Northern Europe will be transhipped in Panama on the ‘CRX’ service or on the Chile Express (‘CLX’) on the Northern Europe – West Coast North America (WCNA) route.

Maersk will continue to offer three dedicated itineraries to/from Northern Europe by re-introducing the Colombia Express or ‘COEX’ reefer-oriented service in January, offering fast and direct coverage from the ports of Turbo and Santa Marta to Europe.

Maersk operated a similar Colombia Express service until June 2019, when it was replaced by a new set of services as part of a wider restructuring on this route.

The upcoming service renewal should improve reliability and service quality. This is necessary, according to Maersk, as the unprecedented scale of operational challenges during the pandemic has led to the current bottlenecks, capacity challenges and unforeseen delays.

Maersk will not disclose full details on the itinerary and fleet of the revised ‘CRX’, ‘CLX’ and ‘COEX’ services until November.