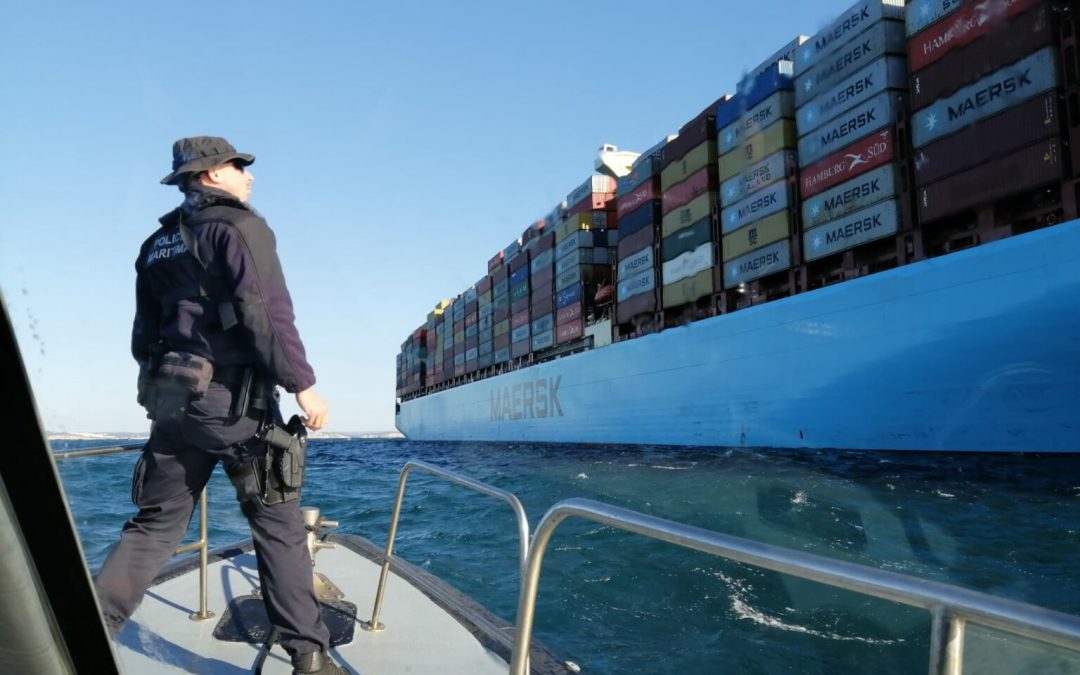 The vessel in question is the 13,092 TEU Maersk Elba, owned by Japan’s Financial Products Group. At the time of the incident, it was en route to Felixtowe, the United Kingdom, from Colombo, Sri Lanka, via the Suez Canal, according to data provided by VesselsValue.

The ship’s crew members managed to extinguish the fire on their own and notified the Maritime Rescue Coordination Center (MRCC) Lisbon.

There were no injuries or casualties reported.

The same day, the 2011-built boxship reached anchorage some 3.7 kilometres off Sagres. Work is currently underway to repair damages on board the vessel.

A marine pollution control team, part of AMN, has been activated and is on standby in case of sea pollution.