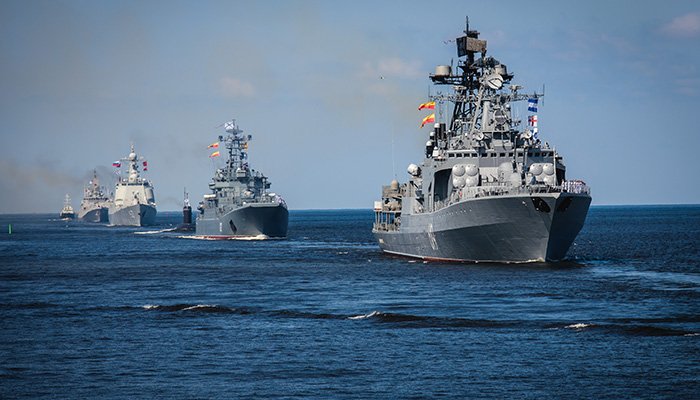 The Lloyd’s Joint War Committee has added new segments of the Sea of Azov and the Black Sea coastline to its war risk designation for water near Ukraine, building on a previous advisory issued in mid-February.

The committee has extended its war risk area in the Black Sea to include most of the northern half, from the waters near the Ukrainian-Romanian border on the western shore to Georgia’s northern border on the eastern shore. All of the Sea of Azov, all inland waters of Ukraine, inland waters of Crimea, and segments of the River Don and the River Donets are also included.

The situation is “dynamic and being closely monitored,” the JWC said, and the listed areas may be changed if appropriate. The committee noted three confirmed vessel losses due to war risk so far: the Namura Queen, Millennial Spirit and Yasa Jupiter.

In an advisory issued Tuesday, the U.S. Maritime Administration cautioned U.S.-flagged shipping to avoid Ukrainian waters and the Sea of Azov altogether. The agency said that it has reports of naval mines in the water near Odesa, and there is a high risk of damage to U.S.-flagged commercial vessels in the region. GPS interference, AIS spoofing and communications jamming may also be encountered, MARAD advised.

The cumulative effects of these disruptions on global shipping have yet to be fully calculated, but BIMCO predicts that they will be significant. The war risk premiums for transiting the listed region have skyrocketed, and some underwriters will not cover voyages in the area at all. As Ukraine is a leading exporter of wheat, the shutdown has knock-on effects for food security elsewhere, including in developing nations, and basic food commodity prices have risen in response.

In container shipping, maritime data consultancy Windward advises that the halt in liner service to Ukrainian and Russian seaports is having an impact on European port congestion, “possibly due to many container vessels having to reroute from the area.” Ports as far away as Cyprus, Bulgaria, Latvia and Finland are seeing increases in congestion in the range of 40-80 percent, Windward reported Tuesday.