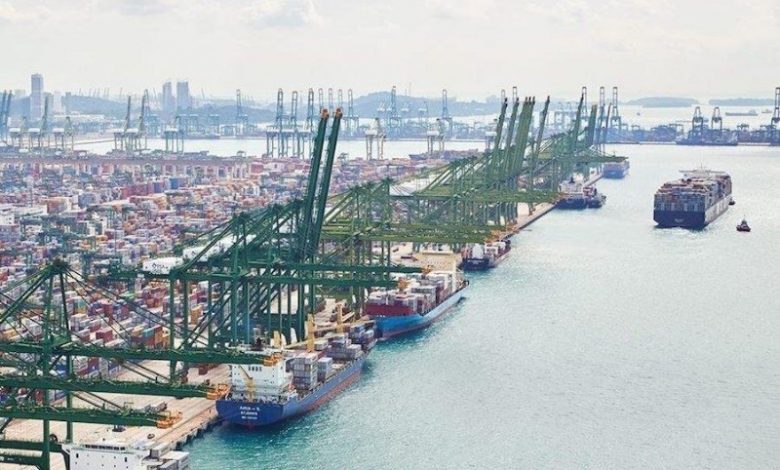 The inactive containership fleet fell to 313 ships – equivalent to around 1,555,959 teu as of 20 July, representing 6.6% of the total containership fleet capacity, according to the latest numbers from Alphaliner. Liners have reactivated around 1m teu of capacity in the space of just one month.

At its peak, as liners fought to prop up rates by slashing capacity, the inactive boxship fleet hit a record 2.72m teu in late May.

Alphaliner warned that the latest 1.56m teu figure remains high for this time of the year, given that the peak season is meant to be in full swing.

“One has to go back 11 years ago, on 20 July 2009, to find higher figures in relative terms, when 10% of the fleet lied idle in the context of the financial crisis,” Alphaliner pointed out in its latest weekly report.

Most of the Pacific International Lines (PIL) ships that were still lying idle at the beginning of the month have now resumed work in the wake of the financial support received from Heliconia Capital Management, a subsidiary of the Singapore government’s Temasek Holdings.

As carriers bring more ships back into operations rates are beginning to come under pressure.

“Our latest intelligence shows that spot rates have finally begun to slide on key Far East – North Europe and Far East – US West Coast trades, suggesting the recent reinstatement of routes and tonnage is driving down prices. That’s obviously a concern for carriers who face a difficult decision: keep reintroducing tonnage and try and gain market share, yet undermine rates, or withhold services and keep propping them up,” commented Xeneta CEO Patrik Berglund.