Libya’s Return To The Market Could Help Tankers 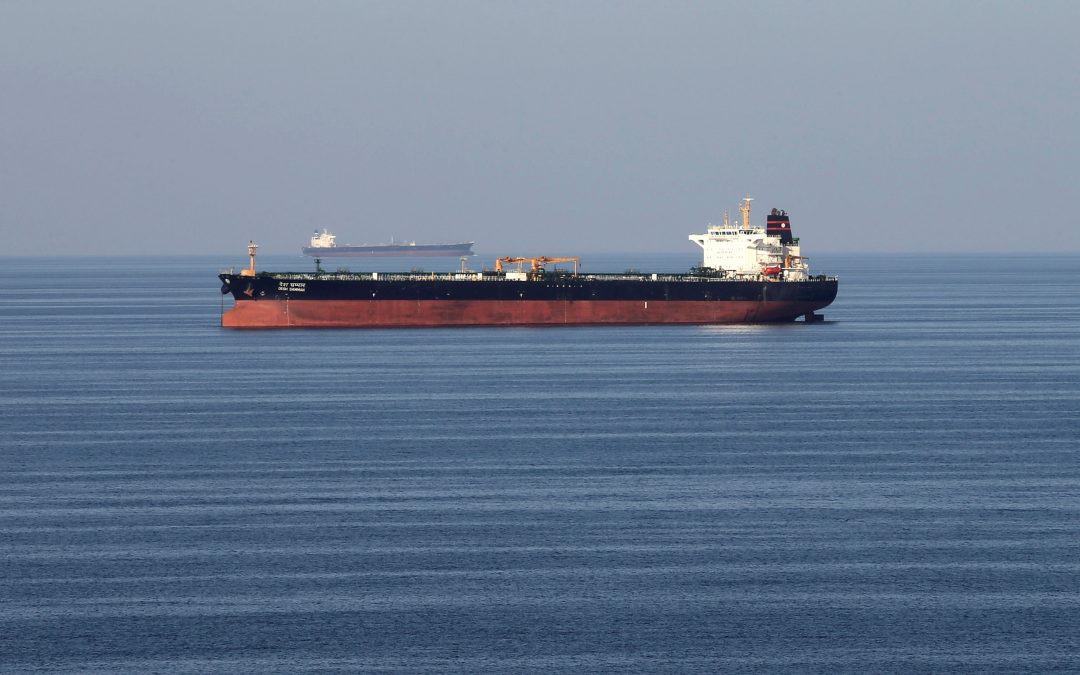 The implications from Libya’s latest absence from the tanker market are bound to affect rates in this part of the world. While a return to stability appears to still have some way to go, before it’s materialized, recent efforts to restore production and increase exports, could go a long way into improving the market, in this part of the Mediterranean.

In its latest weekly report, shipbroker Gibson said that “Libya’s National Oil Corporation (NOC) announced earlier that production at the AlFeel oilfield has restarted, with an initial output of 12k b/d, increasing to full capacity of 70k b/d within two weeks. This news came a few days after output from the country’s largest oil field, Al-Sharara had recommenced. After long negotiations, the field is restarting production at around 30k b/d, ramping up to full capacity of 300k b/d within 90 days. The field has been closed since January as warring factions have fought within the country. NOC stated that with the resumption of production, they are lifting the force majeure over crude exports from the Al-Sharara and Al-Feel oilfields. Initially, crude will be delivered to the Zawiya refinery (45km west of Tripoli) to begin fuel production for the local market”.

According to Gibson, “Libya has Africa’s largest proven crude reserves and relies on oil exports for almost all of the state’s revenues. The country’s oil fields, pipelines and terminals have frequently been damaged during the fighting. Interruptions to oil exports have cost the Libyan treasury billions of dollars. Crude exports from the country reached 36 mln bbls in October last year but plummeted to 1.8 mln bbls during March and April. Back in January, groups loyal to the General Khalifa Haftar, blocked virtually all oil production and exports from the country. As production stopped, the limited storage capacity at ports was quickly drawn down, resulting in a sudden drop in crude exports”.

The shipbroker added that “this follows several drops in exports in recent years, but none have been as severe and long-lasting as those seen during this year. The resumption of exports from Libya will provide additional volumes into the regional/global market at a time when demand is slowing returning. However, adding 370k b/d of crude production will significantly benefit the Libyan economy, and if production can remain stable, it will provide increased tanker employment. Given that the Cross Mediterranean Aframax (TD19) route currently sits at its lowest levels since April 2018, any increase in Libyan export volumes will be welcome news. However, will this be the case? Reports have emerged that an armed group stormed the Al-Sharara oil field and shut down oil production in the last few days which has resulted in the continuation of force majeure on oil exports for the time being. A speedy and safe resolution to this situation is hoped for all those involved. However, for tanker markets, this only shows that the return to stability within the region is still some way off”, Gibson concluded.

Meanwhile, in the crude tanker market this week, in the Middle East, “tight early positions initially proved more difficult for some VLCC Charterers and premiums upon those were quickly set upon by Owners on more forward dates to pull the rate average to the East towards ws 60, with runs to the West remaining in the low ws 30’s. Supportive disport delays still prevail but more availability is starting to free up, and next week is likely to test Owners’ stamina somewhat. Overweight Suezmaxes enjoyed quite heavy action into the midweek as Charterers moved to competitively split VLCC stems but even such attention failed to thin lists and rates plugged at down to ws 55 to the East and into the low mid ws 20’s West. Ballasting away lends no attraction either, and next week is set to remain challenging to say the least. Aframaxes fell away as expected – over balanced tonnage chased rates down to 80,000mt by ws 75 to Singapore, and there’s no sign of it getting better anytime soon”, Gibson said.