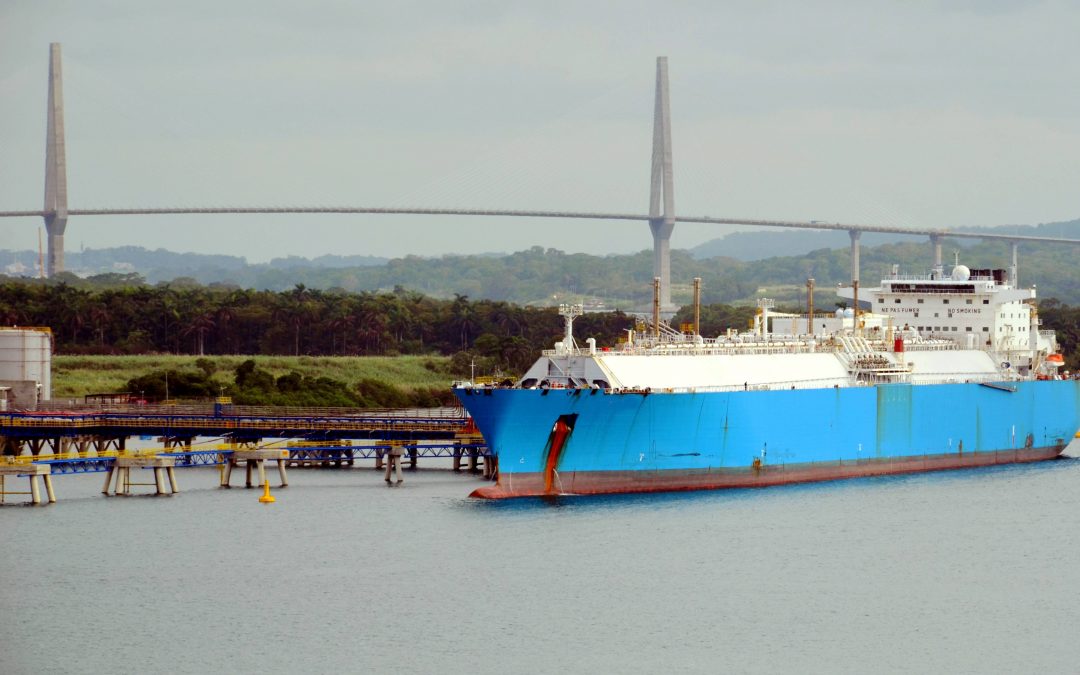 The Panama Canal has seen a 30% fall in the traffic of vessels carrying liquefied natural gas (LNG), driven by Asia’s weak demand for U.S. LNG and limited exports from the U.S. Gulf Coast since a terminal explosion in June, the waterway’s authority told Reuters this week.

Second-largest U.S. exporter Freeport LNG’s Texas plant continues shut since an explosion in early June and its partial restart is not expected until October, curtailing the U.S. export capacity, even amid buoyant demand in Europe.
Before the incident, the Panama Canal – the main waterway for North America’s energy exports to Asian destinations – had already seen a reduction in LNG vessel transit as U.S. producers focused on supplying European customers to replace Russian gas.

“We have had a 30%-reduction in transit in the last nine months,” said the Panama Canal Authority’s deputy administrator, Ilya Espino de Marotta in an interview, referring to LNG tankers. “Much of LNG from the U.S. Gulf Coast traditionally going to Asia is being diverted to Europe.”

Port congestion forcing maritime transportation in smaller ships also took a toll on the Canal’s performance, which plans to become carbon neutral by 2030, according to Espino.

But the fewer LNG vessels requesting passage through the Canal have been offset by more transit of other type of vessels, including liquefied petroleum gas (LPG) tankers and cruise ships, whose activity is recovering after the pandemic.

For the fiscal year starting in October, the Panama Canal expects a recovery in LNG tanker passages through the waterway, and a high percentage of vessels reserving passage slots, which is actually at around 90%.