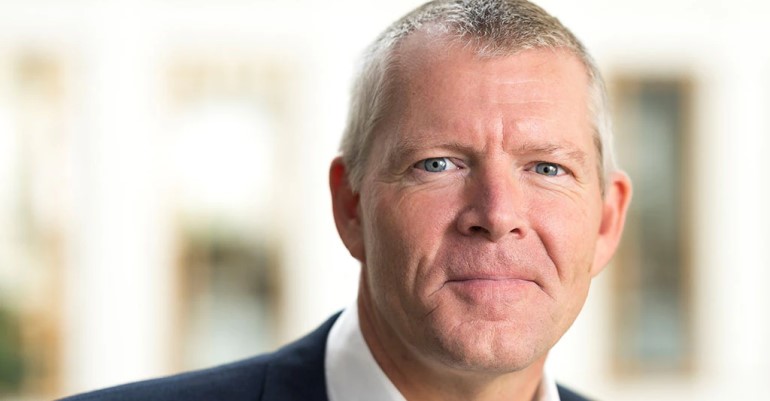 APM Terminals CEO Morten Engelstoft has chosen to retire and will be succeeded by the firm’s COO.

Engelsoft wlll step down as CEO on July 1 2022 after a 36-year career at the Maersk Group and six years as APM Terminals CEO. Current APM Terminals COO Keith Svendsen will take over as CEO, and executive board member and 28-year Maersk veteran Henriette Hallberg Thygesen will become the company’s new Chairperson and assume Executive Board responsibility for Safety & Resilience, which includes Crisis Management across Maersk.

“I would like to thank Morten for his extraordinary achievements, dedication and leadership during all these years. He has played an instrumental role in the overall transformation of Maersk, the strengthening of the collaboration between Ocean and Terminals, and not least ensuring the very successful turnaround of our Terminals business leading up to the record-breaking results in 2021,” said Maersk CEO Søren Skou.

”I am confident, that Henriette and Keith are the right team to leverage the momentum and lead APM Terminals on the next leg of the journey where our continued focus is on delivering on our automation strategy and on step-changing productivity in Gateway Terminals,” said Skou.

Prior to his role as APM Terminals CEO, Engelstoft was CEO for APM Shipping Services and spent time as COO at Maersk Line.

“As I look forward to beginning a new chapter in my life, seeking a new balance and spending more time with my family, I am immensely proud to have been part of shaping Maersk during the past decades,” said Engelstoft.