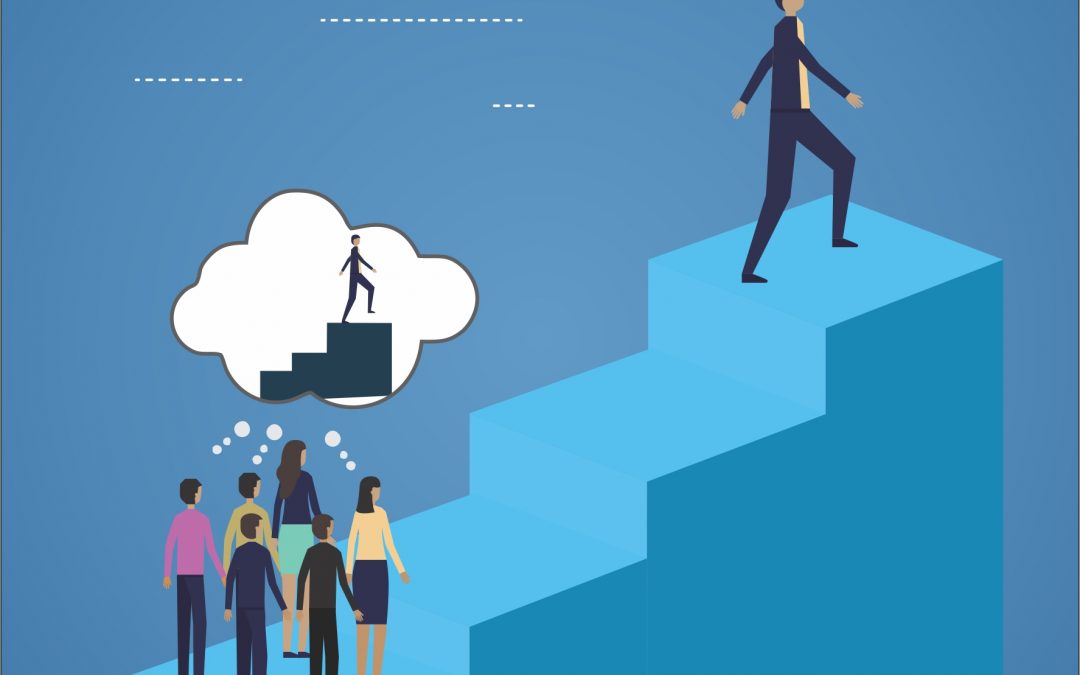 In the world, there are multiple types of people but we always find a vast number of followers but few leaders down the line. Since the beginning of time, we have witnessed many great leaders, coming from a different culture, practicing different religions, and following a different path. While the traits, perspectives, and approaches of every leader differ, the one common thing that all of them possessed was confidence and a vision for the future.

From legendary Mahatma Gandhi to Adolf Hitler, history has exhibited the power of the mind and thought through the journey of every leader’s life. Whether good or bad, leaders have the potential ability to influence the behavior of others. Ultimately our course of action shapes our future and the future of the people around us. True leaders not only leave footprints but are also admired knowingly and unknowingly even by their competitors. This may sound a little extreme, but I personally feel that every person influences another person in some way or the other to showcase their might but a leader is the one who did not become great because of his power or position but because of his ability to empower others.

As we are talking about leaders, some say leaders are born while others say leaders are made, whether born or made, leadership is an extraordinary quality that influences people to follow them not because they are in a certain position but because of their belief and righteousness. A good captain can lead his army to the battlefield but a great captain can lead his troops to victory! Likewise, in any sector, a win is determined by the set of qualities a leader owns. No matter how strong one is in the battle, the victory is achieved through the mind, not with weapons. The quality of a leader makes a man unique. So when we come across some great leaders, what are the qualities that we look up to?

Well, the qualities such as courage, empathy, respect, gratitude, self-awareness, positivity, and faith may feel good to hear but executing and implementing these qualities in day-to-day life is equally challenging. As it is well said that every leader is a manager but every manager is not a leader. To lead is to teach and serve, and without these qualities, one can neither teach nor serve.

“The real leader has no need to lead, he is content to point the way” – Henry Miller