Largest Equinor-Operated Field Outside Norway Back On Stream Off Brazil 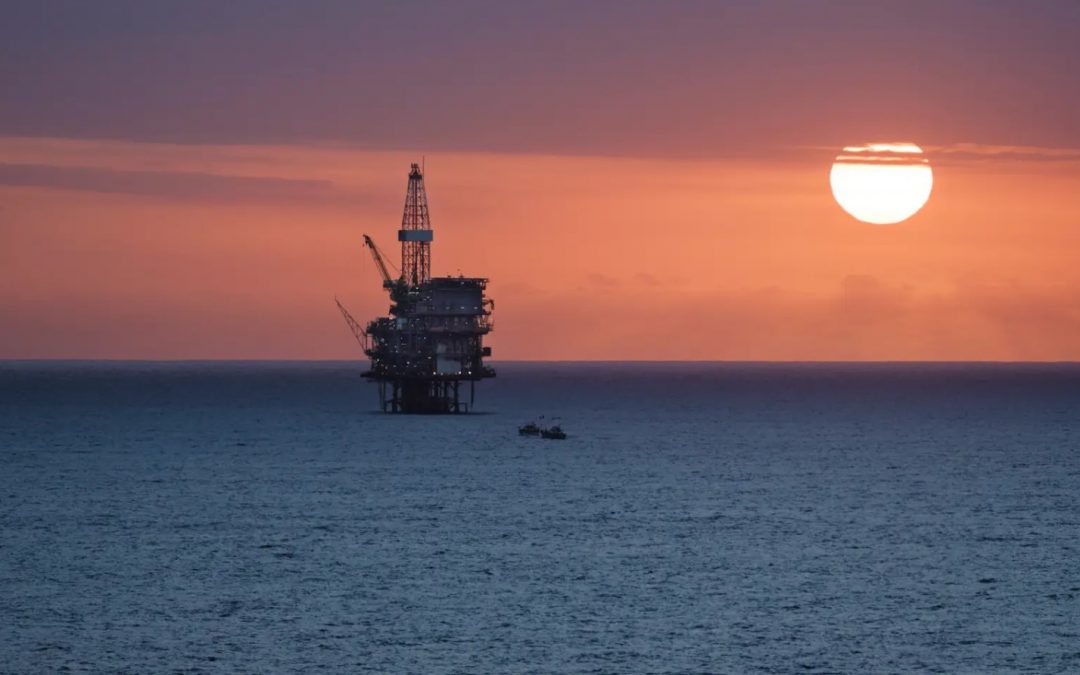 After more than two years since the production at an offshore field in Brazil was halted, Norway’s state-owned energy giant Equinor has restarted it ahead of Phase II startup, which is expected this year.

Equinor revealed on Tuesday that the production at the Peregrino field in Brazil resumed on 16 July 2022, with the aim of ramping up production and reducing emissions intensity.

Veronica Coelho, Equinor’s country manager in Brazil, remarked: “Our top priority is the safety of our people and our operations. The investments in technology, new equipment and maintenance have allowed us to safely resume production at Peregrino and to prepare for the start-up of the new Peregrino Phase II project.”

The production at this field was suspended in April 2020 when a ruptured water-injection riser was detected during a leak test, and since then, the Norwegian player has executed a “major” programme of maintenance, upgrades and repairs on the FPSO vessel operating at the field and has installed a new platform, Peregrino C. The company explained that these investments have allowed production to “safely” restart, increase the overall capacity of the field and improve the carbon emissions intensity.

“I am proud of how hard our teams have worked, throughout the Covid pandemic, in order to bring the Peregrino field back on stream and upgrade the facilities. More than 1,200 people have been working together offshore over the last months,” added Coelho.

According to Equinor, Peregrino is the largest field operated by this Norwegian giant outside of Norway and the “first of a series of major” field developments in Brazil. The firm disclosed that the remaining reserves from Peregrino Phase I are estimated at 180 million barrels.

Based on the firm’s statement, in parallel with the maintenance and upgrades on the FPSO, a third wellhead platform, Peregrino C, was installed and is progressing towards the start of production, with the first oil expected in the third quarter of 2022.

Furthermore, Equinor outlined that “major investments” have been made to reduce CO2 emissions from the Peregrino field in line with the firm’s low carbon strategy. When in operation, Phase II is anticipated to lower absolute emissions in the Peregrino field by 100,000 tonnes of CO2 per year.

The Norwegian energy player intends to achieve this by deploying digital solutions to optimise energy consumption, in addition to gas-powered power turbines to drastically reduce and replace diesel consumption.

Located in the Campos Basin in licences BM-C-7 and BM-C-47, approximately 85 km offshore Brazil, the Peregrino oil field started production in 2011. Equinor is the operator of the field with a 60 per cent stake, while its partner is Sinochem with the remaining 40 per cent interest.

When it comes to the most recent deals which Equinor awarded in Brazil, it is worth noting that the Norwegian giant extended the contract for Floatel Victory last month.

As per the terms of this deal, Floatel International’s unit will provide Maintenance and Safety Unit (MSU) services at Peregrino FPSO until year-end 2022, with further options thereafter.