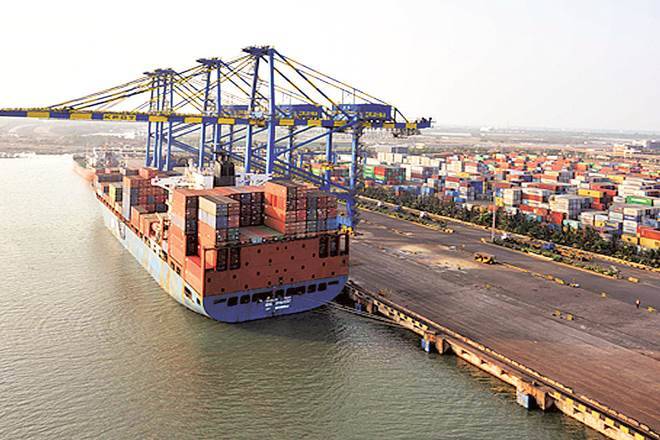 The management of Krishnapatnam Port Co Ltd (KPCL) reached an agreement with Krishnapatnam Port Clearing and Forwarding Workers Union on December 31 to end a stand-off with a section of the port workers over shorter working hours and wage arrears, among other issues.

A memorandum of understanding (MOU) was finalised by the management of the Adani Group-owned port with the CITU-affiliated union in the presence of Udaya Lakshmi, Principal Secretary, Labour, Government of Andhra Pradesh.

The Krishnapatnam Port Clearing and Forwarding Workers Union had urged the port management to ensure 8 hours work per day instead of 12 hours, settlement of statutory dues, job guarantee, payment of bonus and overtime before moving to new service provider.

The bonus for 2019-20 will be paid before 30 January to all contract workers.

All the workers in KPCL with old contractors will join the new service providers. “It is a great success for continuation in service of all the workers,” Rao said.

All the workers will claim benefits from the previous management, and it is not full and final settlement as offered by management earlier.

For all statutory benefits, it is the responsibility of the principal employer if the contractor fails to pay.

The Deputy Commissioner of Labour, Nellore will enquire and submit a report on the 26 workers who were victimised for trade union activities, Rao said.

If any accident takes place within the port areas or in any accidental case of death to whom the workmen compensation was so far not paid, would be paid immediately.

The Principal secretary, Labour Department, further directed KPCL management to recognize the union affiliated to CITU which is the only union operating in KPCL.

There will not be no victimization of leaders and workers of the Union, Rao said referring to the MOU.

In October, Adani Ports and Special Economic Zone Limited (APSEZ) completed the acquisition of a 75 per cent stake in Krishnapatnam Port Company Ltd (KPCL) from the CVR Group for an enterprise value of ₹12,000 crore.