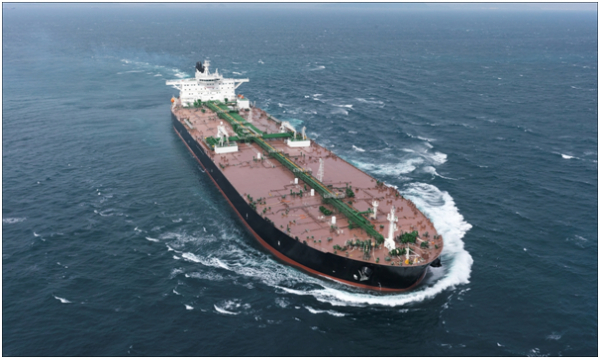 Korean shipbuilders are suffering a severe order drought. Even orders for very large crude carriers (VLCCs), which are a major cash cow for them, have dropped sharply. This is the opposite of a forecast made at the beginning of 2020 that orders will increase due to low oil prices and replacement demand. While orders for liquefied natural gas (LNG) carriers have fallen due to the COVID-19 pandemic, a drop in VLCC orders have made life more difficult for the shipbuilders.

The number of global VLCC orders touched 12 in the first eight months of 2020, down 40 percent from the same period of 2019, according to Clarkson Research, a U.K. shipbuilding and shipping market analysis agency. In terms of compensated gross tonnage (CGT), only 510,000 CGT orders were placed, down 41 percent from the previous year.

Of the 12 VLCCs ordered, Korea accounted for six, with Hyundai Heavy Industries Group, Daewoo Shipbuilding & Marine Engineering (DSME) and Samsung Heavy Industries each landing two VLCCs. Korea has won half of the world’s entire orders, but the order volume was only half of the level won during the same period of 2019.

As VLCC demand shrank, the unit price of a VLCC also dropped. As of the end of August, the price of a VLCC stood at US$87 million, down 5.4 percent from 2019. For the shipbuilding industry, profitability has fallen in addition to an absolute drop in orders.