KDB Moving To Sell Off HMM To POSCO 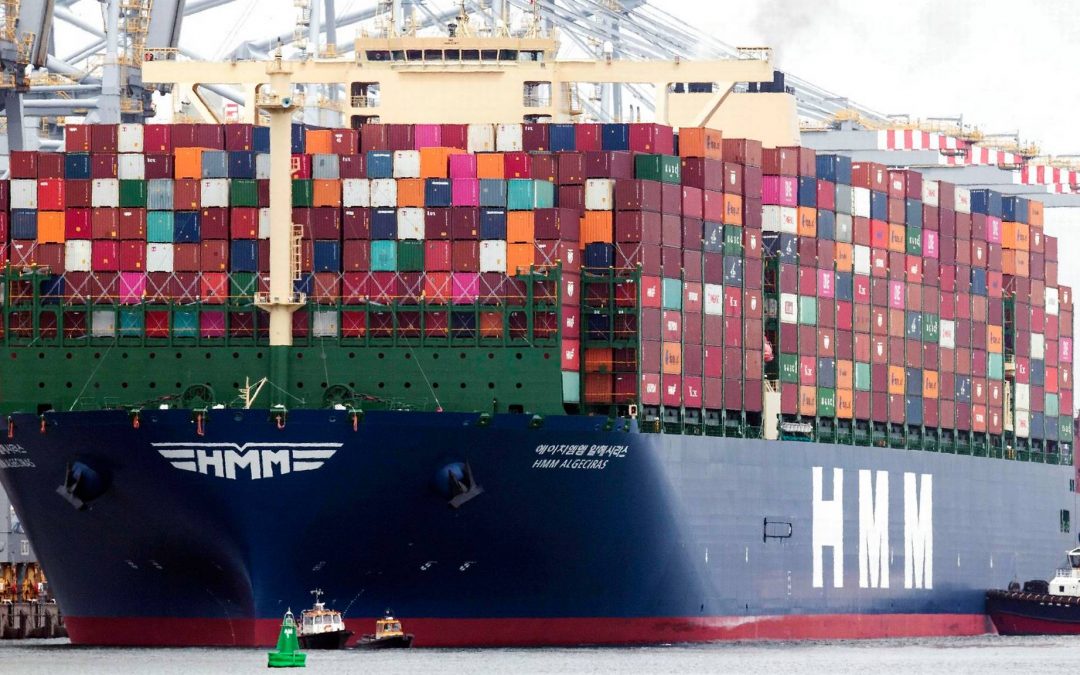 Korea Development Bank (KDB) is planning to sell off HMM (formerly known as Hyundai Merchant Marine) to POSCO. KDB, the largest shareholder of HMM, plans to privatize HMM by handing over all of its shares to the steelmaker.

“KDB recently reported an HMM privatization plan to the Ministry of Strategy and Finance,” a high-ranking government official said on Jan. 27. “The ministry will start a full-fledged review with other ministries and agencies.” KDB is the largest shareholder with a 12.61 percent stake in HMM.

If POSCO takes over HMM, it will significantly boost the global competitiveness of the domestic shipping industry, analysts say. They say that a massive investment from POSCO will place HMM on a par with mammoth-sized global shipping companies such as Maersk MSC.

HMM’s tonnage will increase to about 850,000 TEUs when all eight 16,000-TEU container ships under construction by Hyundai Heavy Industries are delivered in the first half of 2021. HMM aims to attain its goal of one million TEUs by 2022. If this plan is implemented without a hitch, it will recover to one million TEUs, which is the combined tonnage of Hanjin Shipping and HMM in 2016.

If POSCO directly jumps into the shipping industry, it is expected to save POSCO trillions of won annually as the company will be able to integrate its affiliates’ logistics work. POSCO Group has strong financial power to do that. As of the end of the third quarter of 2020, POSCO’s cash and cashable assets amounted to 6,769.1 billion won. This means that POSCO can afford to pay between 1 trillion won and 1.5 trillion won to buy HMM.