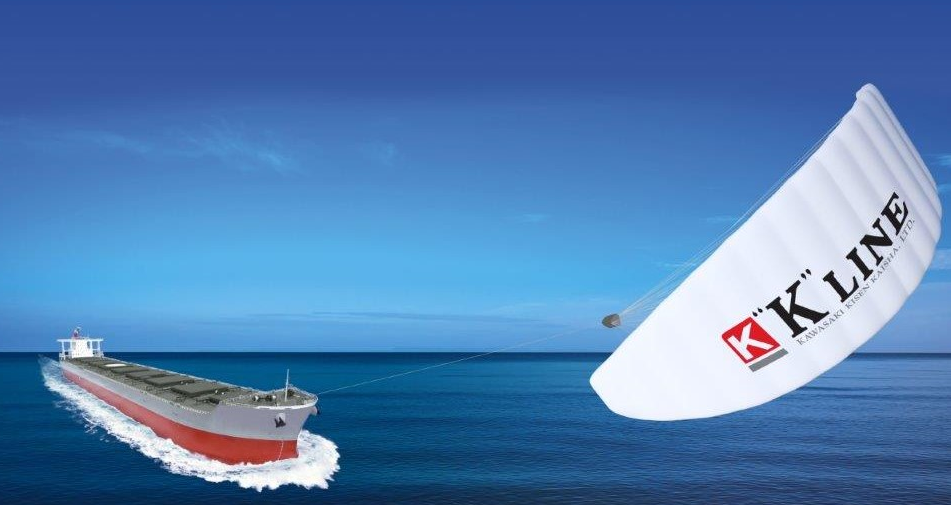 Japanese shipping company Kawasaki Kisen Kaisha (K Line) has been selected again as an Asia Pacific Index component of the Dow Jones Sustainability Indices (DJSI), one of the leading global indices for ESG investing, for the 11th consecutive year since 2011.

DJSI, the index provided by S&P Dow Jones Indices, measures the performance of companies in terms of economic, environmental and social criteria, through a corporate sustainability assessment, and includes only those with remarkable performance.

Among those indices, Asia Pacific Index selects 153 companies in the Asia-Pacific developed region as components, as a result of sustainability assessment of 609 largest companies in the region.

Launched in 1999, DSJI is one of the first global sustainability benchmarks for investors which integrate sustainability consideration into their portfolios.

“We have been addressing sustainability as a priority issue of our corporate management, and are making full-scale efforts to contribute to the resolution of social issues, including climate change,” K Line said.

“For example, we plan further expansion of the introduction of next-generation environmentally-friendly car carriers fueled by LNG, the first one of which was launched in March this year.”

“In addition, from FY2022 to 2023, we plan to introduce a capesize bulk carrier equipped with Seawing, an automated kite system using wind power, and a very large gas carrier (VLGC) mainly fueled by LPG.”

“At the beginning of this month, we have revised our 2050 environmental target to ‘The Challenge of Achieving Net-Zero GHG Emissions’.”

“With this new target, we will not only reinforce initiatives for reducing our in-house GHG emissions by introducing zero-emission vessels powered by new fuels, but also actively support projects aimed at a decarbonized society, including support vessels for projects related to the renewable energy field, such as offshore wind power, as well as transportation of new energy sources, such as hydrogen and ammonia,” the company explained.