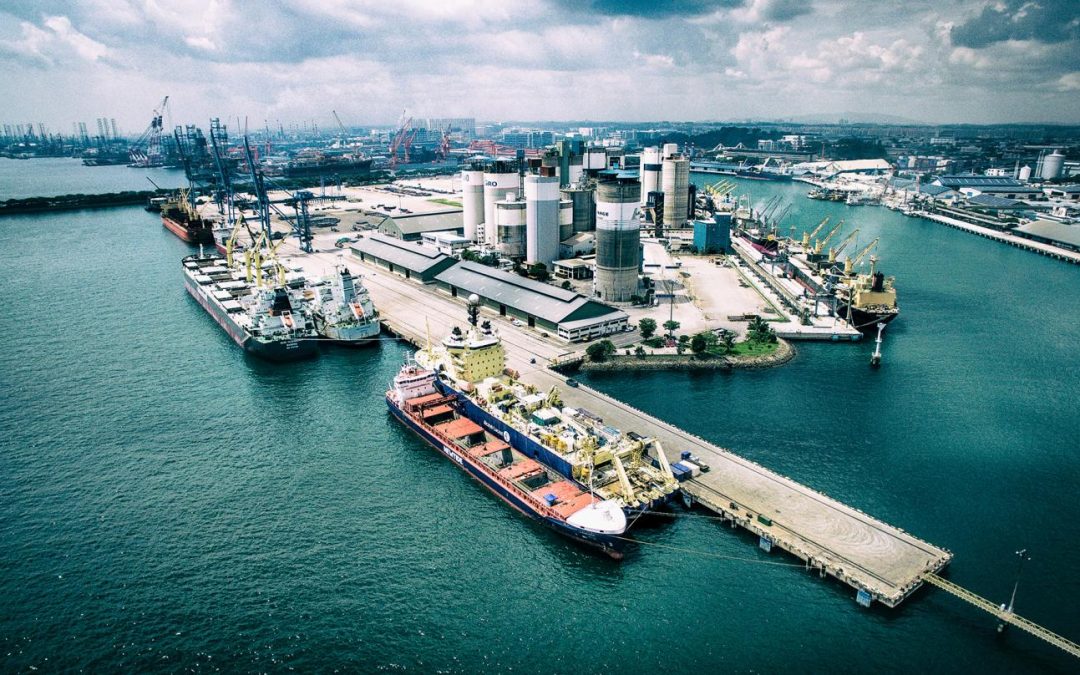 Ooi Boon Hoe, CEO of Jurong Port said: “We are delighted to be part of The  Castor Initiative, which is determined to take concrete steps to meet IMO 2050 targets through the  development and deployment of ammonia-fuelled ships.”

“As actions by the shipping industry in meeting the decarbonisation goals are gaining momentum, we recognize that there could be  multiple pathways for future marine fuels. Being the operator of the busiest bunkering terminal in  the world’s largest bunkering port today, Jurong Port is keen to facilitate the adoption of such future  marine fuels, including ammonia, by providing suitable supporting bunkering infrastructure.”

The Castor Initiative aims to develop ammonia-fuelled vessels with Malaysian shipowner MISC committed to using such ships in its fleet once they become a reality.

In a milestone for the coalition in September this year LR awarded  Approval in Principle (AiP) to SHI for its ammonia fuel supply and fuel storage system.