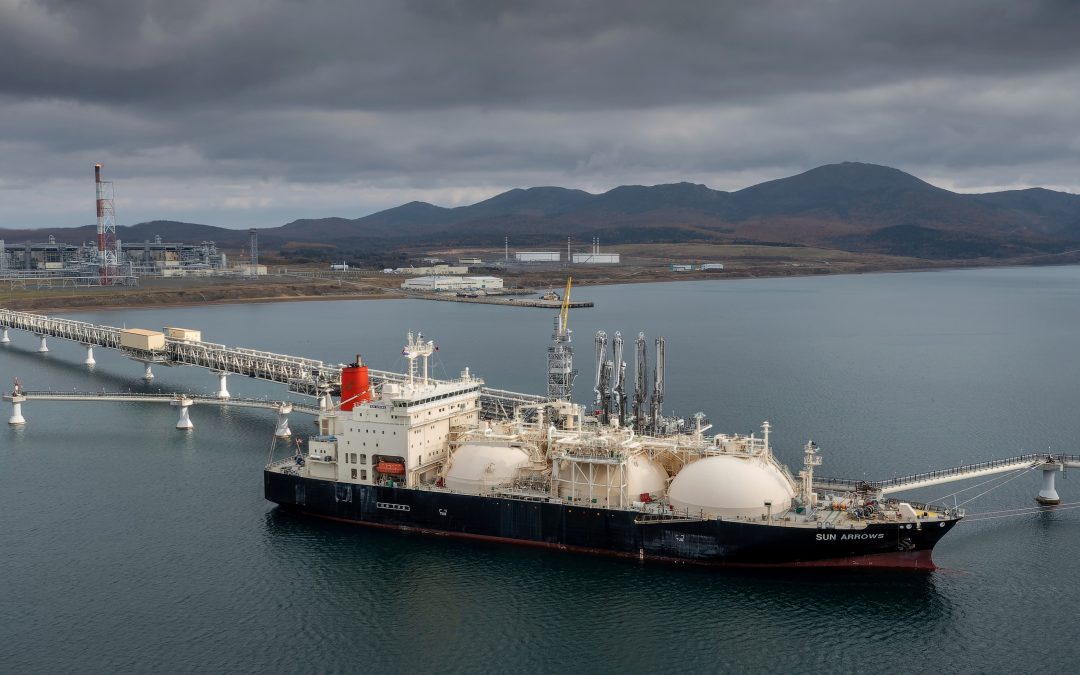 A number of LNG tankers are arriving at Yuzhno-Sakhalinsk in Russia’s Far East at a time when a new Russian operator is taking over the Sakhalin 2 LNG project, with a Japanese shipowner confirming it is loading an LNG cargo as scheduled.

The Grand Aniva expects to load an LNG cargo normally upon its arrival at Sakhalin, a spokesperson for Nippon Yusen Kaisha, or NYK Line, told S&P Global Commodity Insights Aug. 5.

The Grand Aniva is estimated to arrive at Sakhalin at 2200 GMT Aug. 5, according to the Platts cFlow ship and commodity tracking software from S&P Global.

Under a time-charter contract with Sakhalin Energy, the Grand Aniva might be among the first tanker to arrive and load an LNG cargo after the new Russian operator takes over the project.

The Russian government issued an order Aug. 2 to set up a new operator — Sakhalinskaya Energija — in Yuzhno-Sakhalinsk for the Sakhalin 2 LNG project within three days, according to an order published on the national legislative database Aug. 3.

The national taxation service was ordered to add it to the register within three days, at which point it will be considered established, according to the order.

Within three days after the entity’s creation, control and obligations related to Piltun-Astokhskoye and Lungskoye fields will be transferred, according to the order. The Federal Subsoil Agency also has three days to reissue licenses to the new company.

Asked whether the latest Russian order would have an impact on Japanese companies’ lifting of Sakhalin 2 LNG, Hiroshi Hashimoto, senior analyst and head of gas group at the Institute of Energy Economics, Japan said: “At the moment, I believe there is no immediate impact.”

The latest Russian order comes amid heightened concerns in Japan over potential LNG supply disruptions after Russia issued June 30 a decree to transfer all rights and obligations held by Sakhalin Energy to a new Russian entity.

Gazprom will hold just more than 50% in the new entity, in line with its ownership of the former operator, according to the latest order.

The June decree stipulates existing stakeholders have one month to submit their approval for the transfer of stakes to the newly created company, after which the government will rule on the admissibility of the submissions.

More than half of the 9.6 million mt/year LNG production capacity at the Sakhalin 2 project, in which Mitsui has a 12.5% stake and Mitsubishi 10%, is committed to Japanese offtakers.
Russia accounted for 9% of Japan’s total LNG imports of 74.32 million mt in 2021, its fifth-largest supplier, according to data from Japan’s Ministry of Finance.