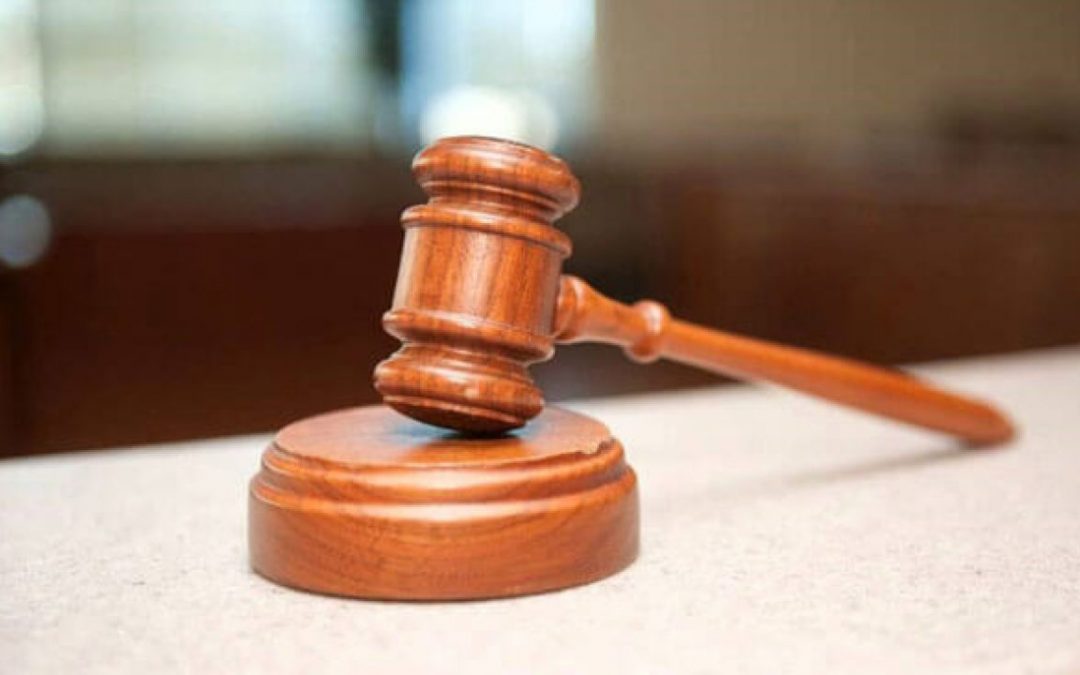 The company pleaded guilty to violating the Act to Prevent Pollution from Ships for failing to accurately maintain an oil record book that covered up discharges of oily water from the Motor Vessel (M/V) Diamond Queen. MISUGA was sentenced to pay a fine of $1.5 million, placed on probation for a period of four years, and ordered to implement a comprehensive Environmental Compliance Plan as a special condition of probation.

“The world’s oceans are an important natural resource,” said Assistant Attorney General Jeffrey Bossert Clark for the Justice Department’s Environment and Natural Resources Division. “This prosecution demonstrates the department’s continuing commitment to protecting our ocean resources and upholding the rule of law.”

“Our oceans and waterways are essential to the health and balance of the world’s ecosystem,” said U.S. Attorney Maria Chapa Lopez for the Middle District of Florida. “Those who act with reckless disregard for the safety of our environment by willfully polluting or contaminating it put everyone at risk, and will be held accountable for their actions.”

“The results announced today send a strong message to anyone who seeks to take shortcuts and intentionally pollute our environment,” said Rear Adm. Eric C. Jones, Commander Coast Guard District Seven. “I am proud of the hard work and dedication of our marine inspectors from Marine Safety Detachment Cape Canaveral, as well as our special agents from Coast Guard Investigative Service Southeast Region, during a time when many may think we are distracted by the pandemic. We will continue to work with our Department of Justice and environmental protection partners to hold accountable any who put profit above regulations, threaten our coastal ecosystems and jeopardize our waters and harbors for future generations.”

In pleading guilty, MISUGA admitted that the chief engineer onboard the M/V Diamond Queen, a 34,800 gross-ton, 656-foot ocean-going commercial bulk carrier, knowingly failed to record the overboard discharge of oily bilge water without the use of required pollution-prevention equipment. The discharges occurred on multiple occasions, from approximately April 2019 until the vessel arrived in Port Canaveral, Florida, on May 22, 2020. The chief engineer, Cloyd Dimapilis, also pleaded guilty to falsifying the oil record book, and was sentenced to one year of probation.

According to the plea agreement, MISUGA operated the M/V Diamond Queen. Prior to the ship’s arrival in Port Canaveral on May 22, a junior crewmember informed the U.S. Coast Guard that he had information about illegal discharges that had taken place on the vessel. The U.S. Coast Guard dispatched Port State Control Examiners to conduct an inspection of the vessel. Examiners discovered evidence of the system that was used to discharge oily water from the vessel in order to bypass the vessel’s oily water separator.

Senior Trial Attorney Kenneth Nelson of the Environmental Crimes Section and Assistant U.S. Attorney John Gardella of the Middle District of Florida are prosecuting the case. The prosecution is the result of an investigation by the Coast Guard Investigative Service, Marine Safety Detachment Port Canaveral, and Coast Guard Sector Jacksonville.