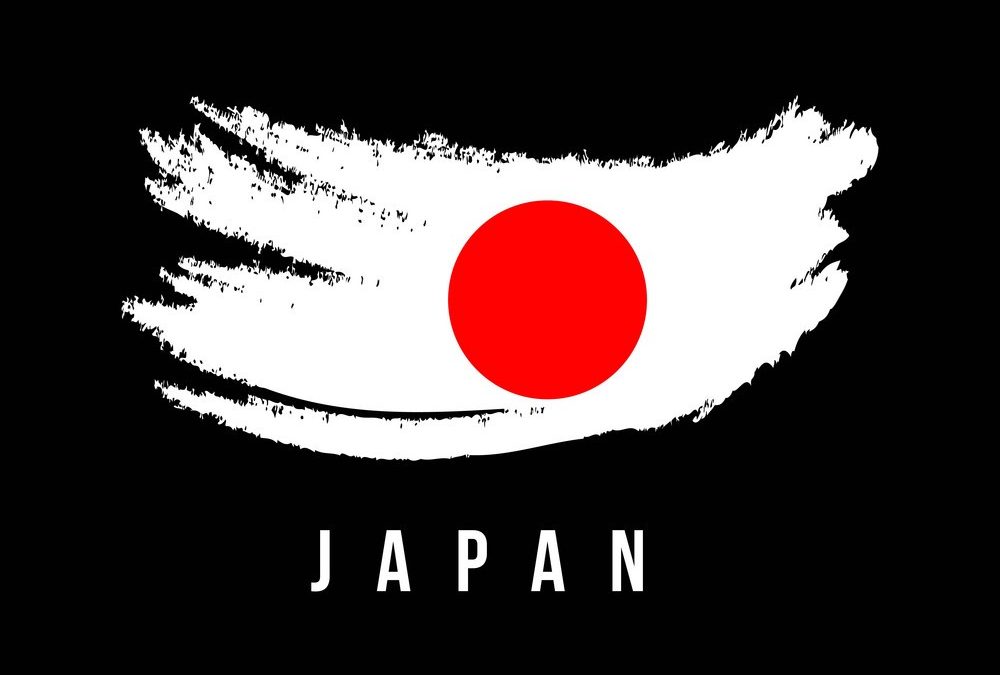 Japan, an island country is the second largest shipowning country in our series. It is a maritime nation located in Northeast Asia, surrounded on all sides by the sea and is also the first non-Western nation to modernize through its own efforts.

Japan’s now modern shipbuilding industry began when the government bought existing facilities, invested in equipment and sold the shipyards to private companies, after Meiji Restoration. By the end of World War I, Japan was the third-ranked shipbuilding nation in the world. During World War II the industry came under government control and built ships primarily for military use. It used standardized mass production methods, but fell behind in comparison to the technological development of other countries. After the war, the shipbuilding industry had to begin again with having a short supply. It recovered quickly with new imported equipment and technology, and began producing ships for export. By 1957 its production had surpassed the 1944 peak wartime production level. Since that time Japan has consistently ranked number one in the world in terms of new ship tonnage produced. From the 1960s through the 1980s, Japan produced about half of all new ship tonnage in the world. It now, produces only about 38% of the world’s tonnage.

Japan is involved in a lot of things. As a maritime nation, it has been a major country in International Shipping for a long time. In 1994, the nation’s exports and imports of goods accounted for 18.5% in tons and 21.4% in ton-miles, respectively, of the world’s volume of maritime cargo transport. As one of the largest maritime nations, Japan has been playing a central role in international efforts to ensure safety of navigation by the International Maritime Organization (IMO).

In regards to Development of Deep Sea-bed Resources, which remain untapped in the deep sea-bed are resources that are highly valuable to mankind, such as manganese nodules that contain rare metals. The Convention defines the deep sea-bed and its resources as the “common heritage of mankind.” To control exploration and exploitation of the deep sea-bed resources, the International Sea-Bed Authority has been established. As a member of the Council of this organization, Japan contributes to its effective operation. Japan is assuming a leading role in the field of development of marine mineral resources. A specially designed research vessel, the HAKUREI-MARU NO. 2 is operating. In addition, Japan is developing deep sea-bed mining technology.

Japan has the fleet value of over USD 108 billion despite having USD 9 billion been removed from its value in 2019. This drop was due to fall in the dry bulk sector in 2019 and even in start of 2020.

To help shipping grow as an industry, Japan has ratified most of the basic maritime conventions, including:

Japanese maritime laws and regulations and their amendments are generally in line with international conventions. However, substantial reforms of the Commercial Code, the Civil Code and the Act on Liability for Oil Pollution Damage have recently been enforced and, therefore, a close watch should be kept on how the changes affect shipping practice. Nevertheless, the shipping and shipbuilding industries in Japan will continue to have a significant presence worldwide, especially in Asia, in its competition with China, Hong Kong, Taiwan and South Korea.