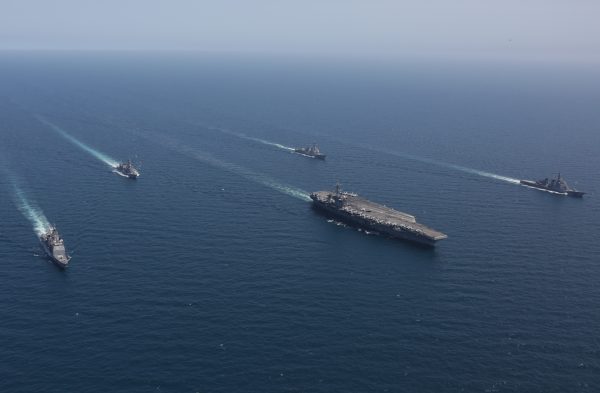 The Japanese Defence Ministry is working on modifying the Type 12 missiles to increase their flight range so they can become part of a system that allows targeting enemy bases while staying outside the reach of its weapons .

The drills are a part of the regular joint US-Japanese exercises called Orient Shield and will be held until Saturday, according to the news agency.

“Orient Shield is the largest U.S. Army and Japan Ground Self-Defense Force bilateral field training exercise being executed in various locations throughout Japan to enhance interoperability and test and refine multi-domain and cross-domain operations,” the US army said in a statement on social media.

2,100 Japanese and US personnel, including electronic warfare forces, have been participating in drills across the Kyushu region since mid-August.