Japan-India Maritime Exercise, JIMEX 2022, Begins In The Bay Of Bengal 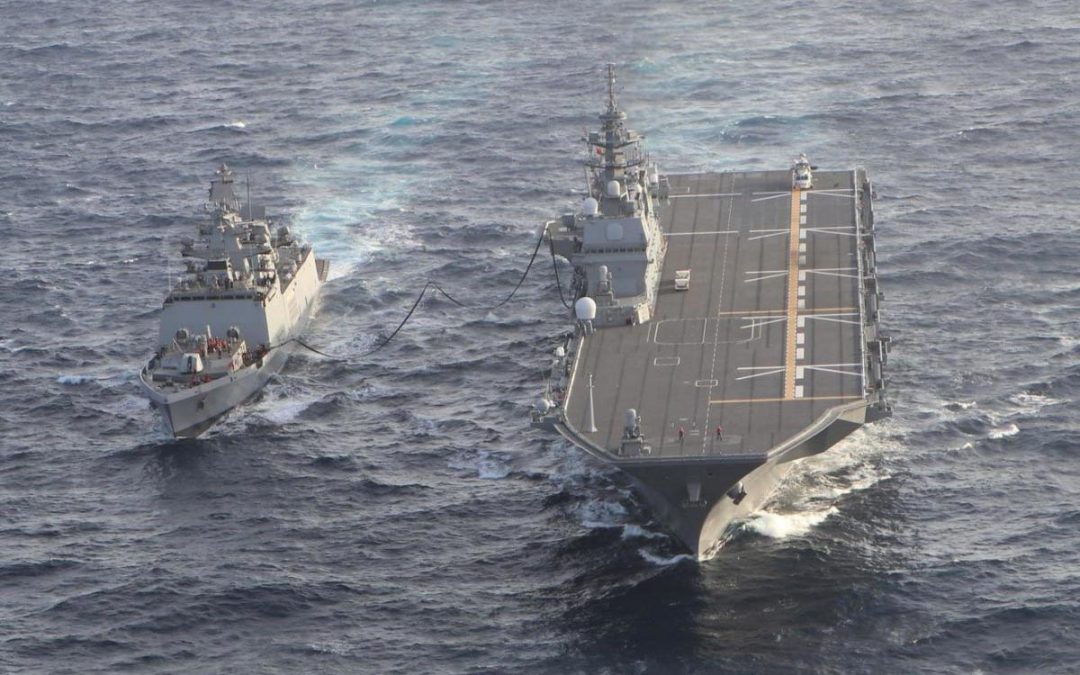 The sixth edition of Japan-India Maritime Exercise 2022 (JIMEX 22) hosted by Indian Navy began in the Bay of Bengal from Sunday.

The Japanese warships in the exercise include JMSDF ships Izumo, a Helicopter Carrier and Takanami, a Guided Missile Destroyer. The Indian Navy is being represented by three indigenously designed and built warships INS Sahyadri, a multi-purpose stealth frigate, and Anti Submarine Warfare Corvettes INS Kadmatt and INS Kavaratti.

JIMEX 22 involves two phases: exercises at sea and a harbour phase at Visakhapatnam.

This edition marks the 10th anniversary of JIMEX, which began in Japan in 2012.

It also coincides with the 70th anniversary of establishing of diplomatic relations between India and Japan.

JIMEX 22 seeks to consolidate the high degree of interoperability that exists between maritime forces of the two countries, through complex exercises in the surface, sub-surface and air domains.