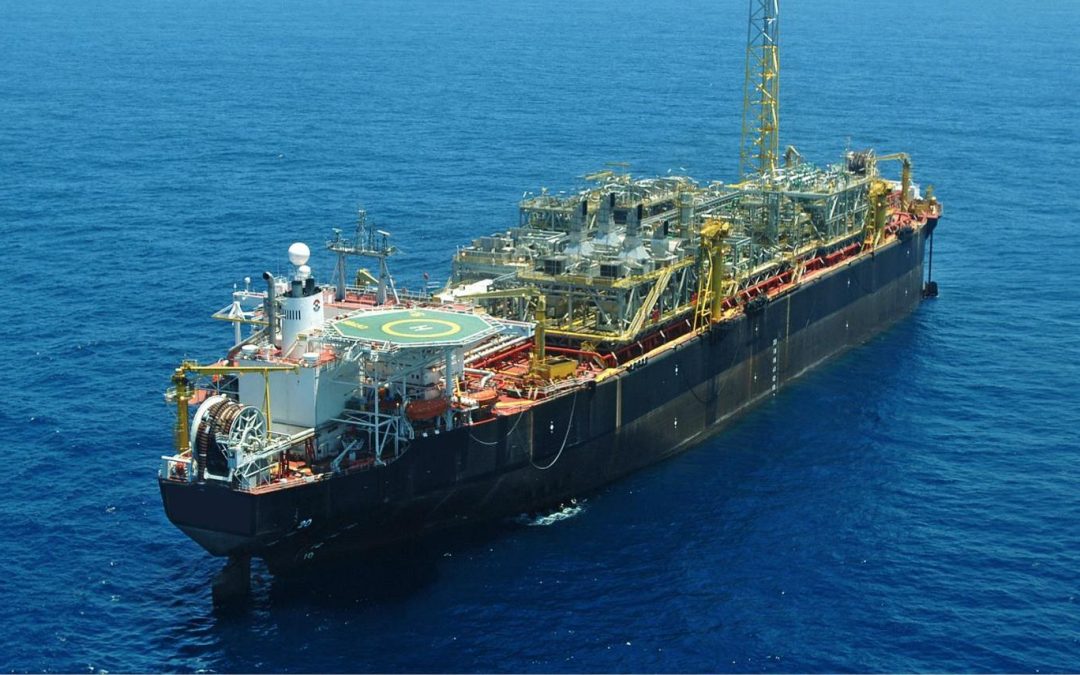 Carnarvon Petroleum has confirmed that a drilling rig has been selected for the Buffalo-10 well, located offshore Timor-Leste, planned to be drilled in October of this year.

Carnarvon is expecting to take possession of the jack-up rig upon completion of its current drilling operations, which is planned to occur around the end of October 2021.

The final well timing will be subject to securing remaining drilling support services and equipment, and joint venture and regulatory approvals, all of which are in progress.

The Buffalo-10 well is designed to test the presence of a significant attic oil accumulation remaining after the original development. This interpretation has been supported by utilizing full-waveform inversion technology to reprocess the 3D seismic data over the field.

Following the farm-out of the Buffalo project to Advance Energy on 20 April 2020, Carnarvon is free carried for the first $20m of the Buffalo-10 well costs, whilst retaining a 50 percent equity interest and operatorship of the project.

In a separate statement on Wednesday, Advance said that the results of the well can be expected to be available in late November/early December 2021.

Carnarvon Managing Director and CEO, Adrian Cook, said: “I am pleased to announce that a rig has been selected to drill the Buffalo-10 well. This is a significant milestone towards the re-development of the Buffalo oil field. Importantly, the project team is well advanced to start drilling the well as early as October 2021.

“The Buffalo field provides an excellent opportunity to quickly deliver a low-cost oil development that is poised to take advantage of the strengthening oil market and forecasted supply shortages. The Buffalo-10 well will commence an exciting period of highly prospective exploration activity for Carnarvon with the Pavo-1 and Apus-1 well campaign in the Bedout basin scheduled to commence soon after Buffalo-10”.

The Buffalo field was originally discovered in 1996 by BHP and subsequently developed using four wells drilled from a small, unmanned wellhead platform installed in 25 meters water depth, tied back to an FPSO.

The previous project was decommissioned in 2005 due to low oil prices and limitations on seismic processing capability to optimize well locations at that time. No facilities were left behind and all wells were safely plugged.