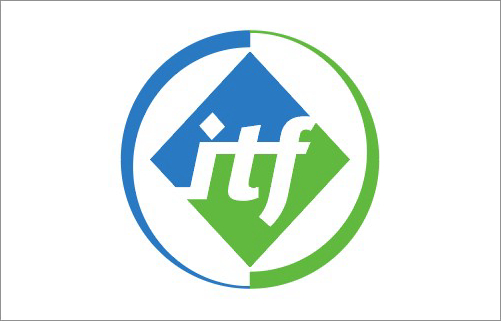 Organizations are again taking the opportunity to renew the focus on the challenges and dangers of delaying crew changes as a result of the pandemic. On September 20, the International Maritime Organization (IMO) was holding an extraordinary session to discuss safety as part of the UN annual general session before joint sessions on September 24 on safety as part of World Maritime Day.

In advance of these discussions, the International Transport Workers’ Federation (ITF) issued its own report with a stark warning of the dangers if temporary short cuts adopted in the industry during the Covid-19 pandemic continue or become permanent, and the impact from the failures to address the challenges of crew change.

“Some industry players are pushing for exemptions from, or the outright suspension of, important international rules,” said Odd Rune Malterud, co-author of the ITS’s new report and chair of the Maritime Safety Committee. “These rules were introduced to protect seafarers’ safety, lives, and the marine environment over many decades. They are the result of learning from incidents in the past: be it an accident; a drowning; a spill; a grounding; or a death.”

The ITF report highlights what they call “an unsustainable trend by industry players, including flag starts, to deprioritize ship safety out of expedience rather than necessity.”

Among the examples the ITF provides are examples of the growing trend toward remote inspections. While the ITF says it does not oppose remote inspections for safety reasons, they take exception to situations where the ship’s crew is allowed to perform the remote inspections “expected to independently and objectively report on their own safety and security on top of their watch-keeping duties.” The ITF points out that the crew works for the ship’s owner and also is dependent on the owners to arrange crew changes. Also, the ITF says these tasks are being added on top of the crew’s current duties.

Malterud expresses concerns over the industry’s backsliding on safety and seafarers’ rights. The report the ITF says shows that three-quarters of the seafarers who took the ITF survey said they worried about ‘Being tired and fatigued’, while 60 percent said it was more likely than not that they or their crewmates would be ‘involved in an accident that could harm human life, property or the marine environment due to tiredness or fatigue while on board’.

“We understood the need for flexibility early on in this pandemic. But it has been six months now, and we have reached the safe limit of exemptions, extensions, and all-too-convenient interpretations of these life-saving rules. If action is not taken, there will loss of human life and irreparable damage to marine ecosystems,” said the ITF Seafarers and Inland Navigation Section Coordinator, Fabrizio Barcelona.

“This is not just about crew change, but that is part of the story,” he said. “Government restrictions on borders, travel, and transit have made it difficult to recruit seafarers and some in the industry are responding by dumping more and more work on the tired and fatigued workforce who remain on ships”.

The ITF and its affiliated unions are calling for flag states and port states to get back to enforcing the rules, most of which they created through the International Maritime Organization. They point to the lack of commitment to addresses the challenges of implementing crew changes and are adding in concerns that of added risks as flag states fail to enforce or relax established maritime regulations such as contract lengths and inspection regimes.

“We cannot in good conscience be complacent and allow seafarers’ safety and security to be put at risk. The shipping industry is now a ticking timebomb towards an environmental catastrophe,” says the ITF.