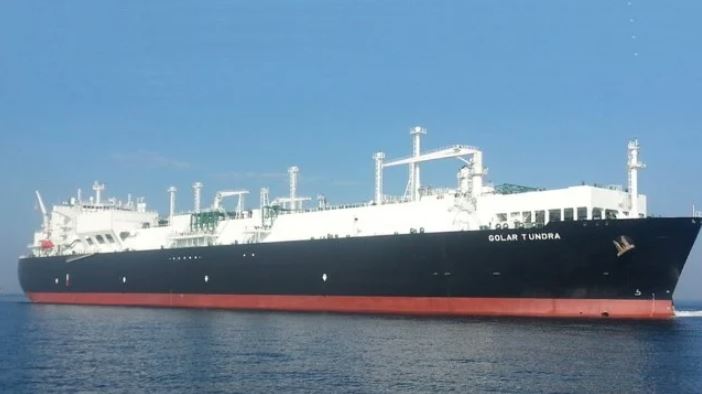 Italian energy company Snam completed agreements to acquire two LNG vessels from Golar that will become Italy’s first FSRU units. In March, the Italian government said it had mandated Snam to begin negotiations to bring the FSRU capabilities to the country as part of its effort to decrease its dependence on Russian gas.

Under the agreement announced today, Snam will pay $350 million for the Golar Tundra, which was built in 2015 and can operate as either an FSRU or as it is currently sailing as an LNG carrier. Snam will take delivery of the vessel but lease it back to Golar for a limited period of time after the closing while Golar assists in the port preparation for the vessel. They expect it will start operations as an FSRU during the spring of 2023, making it Italy’s first FSRU.

“With the purchase of the Golar Tundra, Snam is taking a decisive step to enhance the security and diversification of Italy’s energy supplies,” said Stefano Venier, CEO of Snam. “The role of the new FSRU for the benefit of our country will be essential: alone it will contribute to about 6.5 percent of domestic needs thus bringing the country’s regasification capacity to over 25 percent of the demand.”

In March, Italy’s Ecological Transition Minister Roberto Cingolani predicted it would take up to three years for the country to fully replace Russian gas. Italy currently imports over 90 percent of its gas from Russia, but the minister said they were undertaking moves to diversify their energy supplies by increasing LNG imports from the United States, Qatar, and Mozambique. As part of the effort, he announced the mandate for Snam to establish the import terminals located close to existing pipelines and major industrial centers.

“Today’s announced sale marks the second transaction between Golar and Snam for two independent FSRU projects in Italy in a short period of time,” said Karl Fredrik Staubo, CEO of Golar. “We are pleased to work with Snam for the successful start-up of the LNG terminals, and to contribute to Europe’s drive towards energy security.”

The companies in mid-May signed an agreement for Snam to acquire the existing LNG carrier Golar Arctic. Snam is spending $286 million for the vessel that was built in 2003 and as part of the agreement, Golar will oversee the conversion into an FSRU. The conversion is expected to take about two years after which the vessel will have a storage capacity of up to 140,000 cubic meters. Snam plans to install the Golar Arctic in the port area of Portovesme, in Sardinia, as part of a project to supply the island with energy.

Demand for FSRU units has been growing as Europe moves to build its energy independence from Russia. Italy follows the example set by the Netherlands and Germany both of which have contracted for multiple FSRUs starting later this year. Finland and Estonia jointly arranged for an FSRU which will supply both countries and provide additional capacity for others in Eastern Europe.