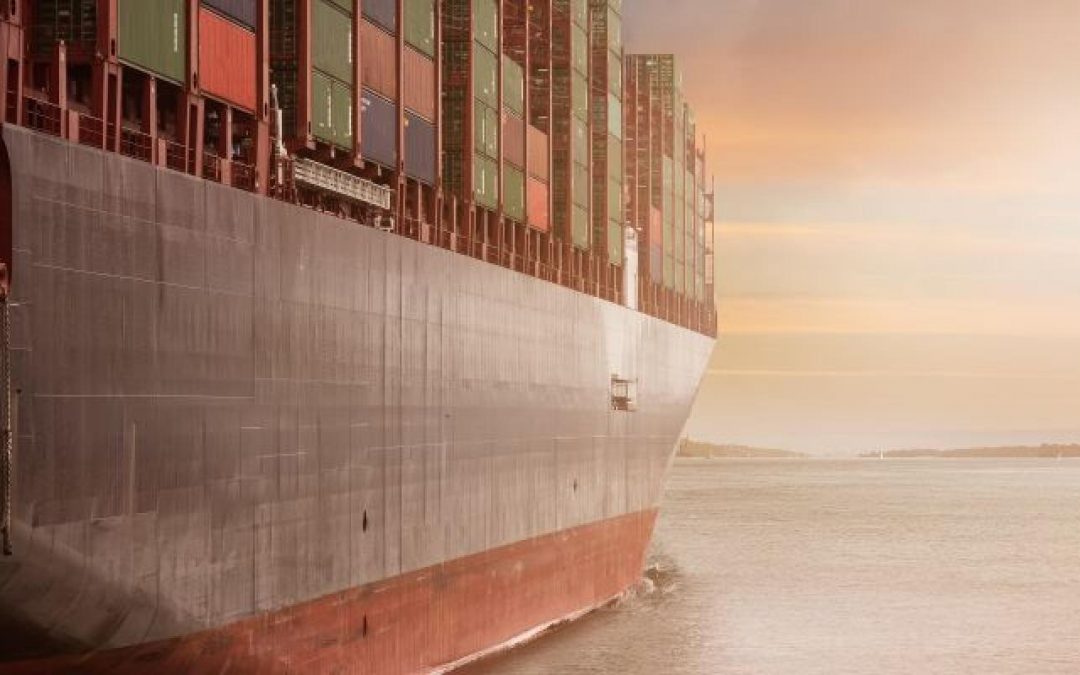 The remains of the Captain of Ital Libra, who died of COVID, have finally been repatriated after ports in Asia refused to accept the containership into port.

Captain Angelo Capurro joined the Ital Libra following a crew change in South Africa the vessel then sailed to Asia and at least two crew members tested positive for COVID, and the Master died at sea after, and the vessel was placed in a two-week quarantine offshore Jakarta.

According to Seafarer’s Union, Nautilus vessel’s owner Evergreen company Italia Marittima with the Italian Ministry of Foreign Affairs applied to countries in Asia, and beyond, to disembark the body for repatriation. Nautilus reported that the application was rejected by Malaysia, Singapore, Indonesia, Thailand, Vietnam, South Korea, Philippines, and South Africa.

As Seatrade Maritime News previously reported the vessel’s owners then declared force majeure on its voyage diverting the ship from Indonesia to Italy to deliver the Captain’s remains to his family.

Another vessel is stranded off China with a similar situation involving the body of a Master who has died.

David Heindel, chairman of the seafarers’ section at the International Transport Workers Federation (ITF), said, “This is not the first case of a seafarer’s body not being returned to their family. A similar case involves the Romanian master of the general cargo ship Vantage Waved, who died of cardiac arrest onboard in April. The vessel remains anchored in China awaiting approval for disembarkation.”

“Situations such as this call for a strong reaction from the industry and labour. These countries live off of our labour to transport the necessary materials needed for the function of their citizens and economy but when it’s not convenient they turn their backs on us without a care,” he said.