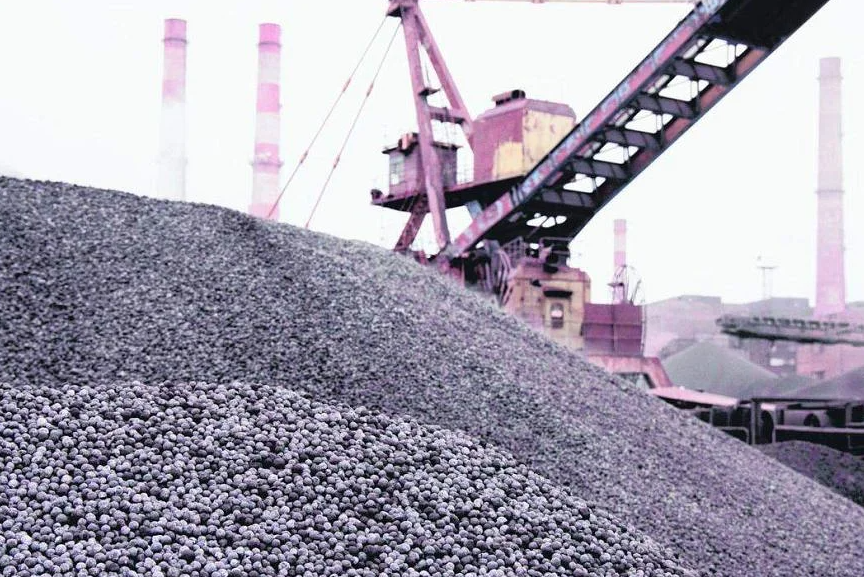 The most-traded iron ore, for September delivery, on China’s Dalian Commodity Exchange DCIOcv1 ended daytime trade 5.6% higher at 748.50 yuan ($110.81) a tonne, after hitting its highest since July 11 at 749 yuan earlier in the session.

On the Singapore Exchange, iron ore’s front-month August contract SZZFQ2 climbed 5.7% to $111.40 a tonne, as of 0721 GMT.
Sentiment has improved following reports that top steel producer China will launch a rescue fund worth up to 300 billion yuan for property developers hit by a debt crisis, seeking to restore confidence in the industry.

Speculation also grew that Chinese steel mills were preparing to restart some of their idled blast furnaces as soon as next week, as reported by Chinese metals information provider SMM, to increase output as inventories dropped and profits improved.

Dalian iron ore prices have rebounded about 15% from a seven-month low hit on July 20, while SGX iron ore has risen 16% from an eight-month low on July 18, when news from China of mortgage-payment boycotts on unfinished houses rattled investors.

But uncertainty remains whether iron ore’s gains could be sustained.

“In our view, credit access doesn’t fundamentally solve the underlying problem of weak property sales”, which were hit by COVID-19 restrictions during the first half of the year, Commonwealth Bank of Australia commodity analyst Vivek Dhar said.

“A meaningful relaxation of China’s COVID zero policy appears the most likely pathway to instil confidence back into China’s property sector.”