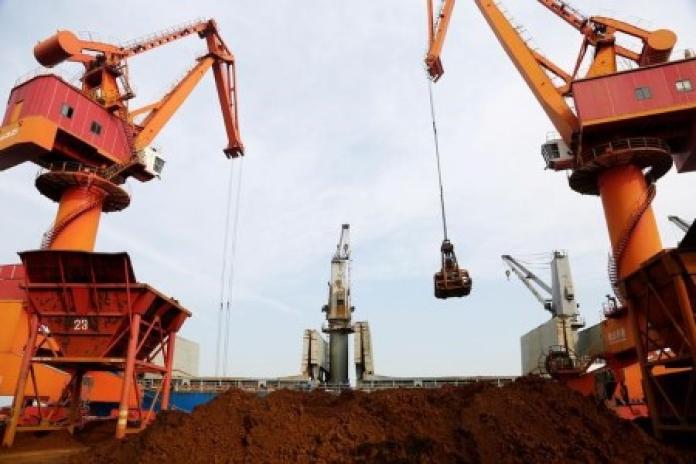 On the Singapore Exchange, the steelmaking ingredient’s front-month September contract was down 1.5% at $113 a tonne, as of 0700 GMT, extending losses to a fourth session.

China’s property market, which is already grappling with a debt crisis and weak demand, has been further rocked recently by a mortgage boycott.

Analysts said confidence is unlikely to be quickly restored despite government support for the industry.

“The recovery will be slow and gradual, with two major uncertainties ahead: the impact of recent mortgage boycotts on homebuyers’ confidence (and) revival of more lockdowns,” J.P.Morgan analysts said in a note.

A total of 23 blast furnaces in China resumed production between July 21 and Aug. 1, prompted by improved margins, according to metals information provider SMM, among dozens of such facilities idled for maintenance amid weak domestic steel demand.

Others are expected to follow suit in coming days, it said.