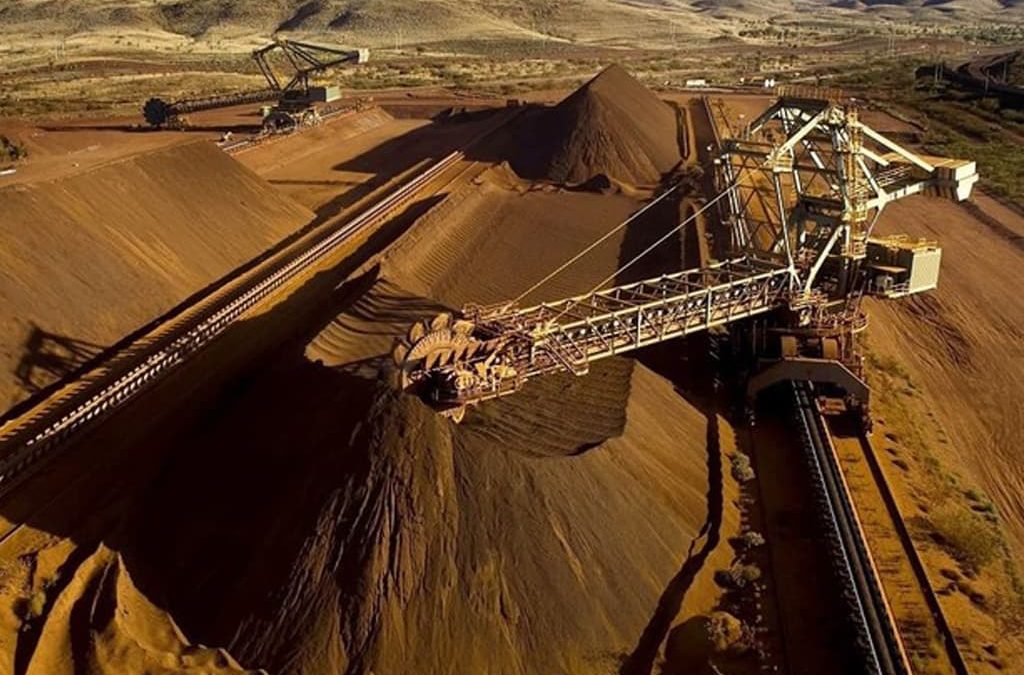 Dalian iron ore fell on Friday to its weakest level in more than five weeks, while the steelmaking ingredient hit a contract low in Singapore, dragged down by mounting concerns about demand as top steel producer China battles fresh COVID-19 outbreaks.

Widespread COVID-19 lockdowns and a property sector downturn in China, along with growing prospects of a global recession as central banks hike interest rates aggressively to bring down inflation, have fuelled worries about demand for metals.

The most-traded iron ore, for January delivery, on China’s Dalian Commodity Exchange DCIOcv1 slumped as much as 5.1% to its lowest since July 26 at 652 yuan ($94.46) a tonne and was on track for its biggest weekly fall since mid-July.

On the Singapore Exchange, the benchmark October iron ore SZZFV2 dropped 2.8% to $92.75 a tonne.

This week, the southwestern Chinese metropolis of Chengdu announced a lockdown of its 21.2 million residents, while other major cities including Shenzhen in the south and Dalian in the northeast also stepped up COVID-19 restrictions.

“There is a growing concern that the government’s stimulus package will be ineffective, as lockdowns dull the normal peak construction season in September and October,” said ANZ senior commodity strategist Daniel Hynes.

In the spot market, benchmark 62%-grade iron ore bound for China traded at $98 a tonne on Thursday, the weakest since November SH-CCN-IRNOR62, according to SteelHome consultancy.

Notwithstanding recurring COVID-19 flare-ups and the property sector distress, China will avoid flood-like stimulus while moving to keep prices stable and maintain stable and moderate credit development, a spokesperson for the country’s central bank said.

Other steelmaking ingredients also fell, stretching their losses to a fifth day to hit the lowest since July, with Dalian coking coal DJMcv1 slumping 4% and coke DCJcv1 shedding 2.9%.