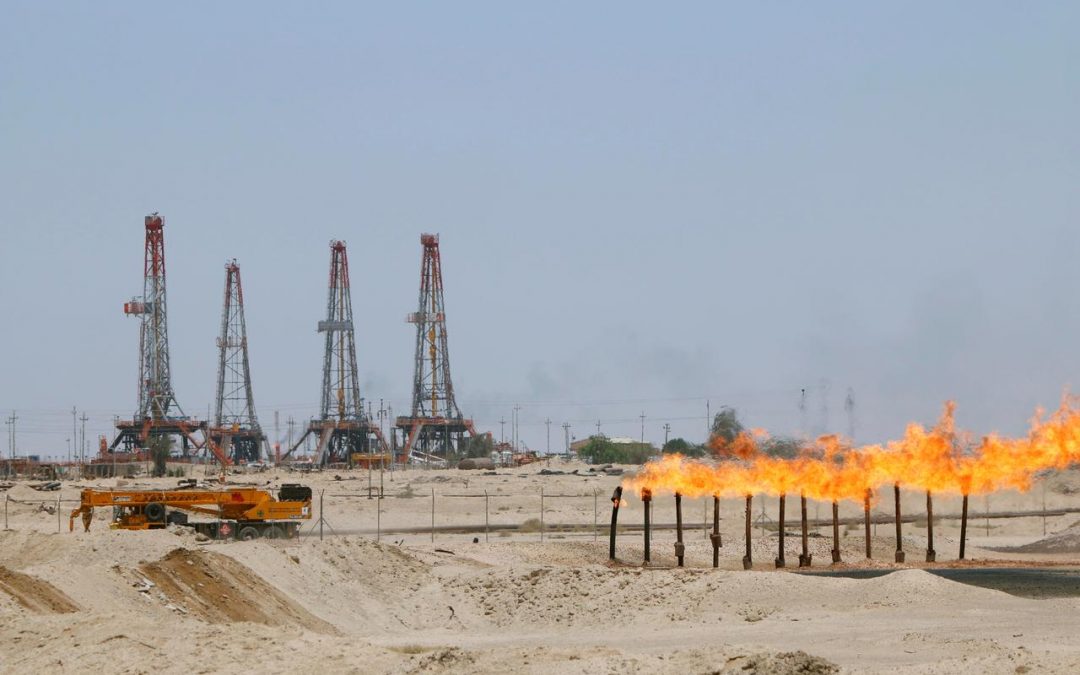 Exports from Basra and other southern Iraq terminals to July 29 averaged 2.75 million bpd, based on figures from Refinitiv Eikon and an industry source. That is up 50,000 bpd from June’s official figure for southern Iraq exports.

“No massive change, Basra is still 2.7-2.8 million bpd,” the industry source said, referring to the change in exports seen since the first 20 days of July.

The Organization of the Petroleum Exporting Countries and allies, known as OPEC+, began a record supply cut in May to bolster oil prices hammered by the coronavirus crisis. Iraq is cutting output by 1.06 million bpd under the deal.

The July figures imply Iraq is still some way from fulfilling its pledges and is exporting far more than a July loading programme indicated.

Iraq says it is committed to the OPEC+ agreement and will boost compliance. Iraq had told OPEC+ it would make up for over-production in May and June through larger cuts in later months.

The south is the main outlet for Iraq’s crude, so a good part of its OPEC+ cut should show up in lower exports.

Baghdad was reluctant to join previous OPEC-led supply cut efforts that began in 2017. Iraq has said it is in the country’s interest to comply with the current deal.

However, exports from northern Iraq have increased in July, tanker data showed and the industry source said. So far, northern exports are at least 400,000 bpd, which would be up from 370,000 bpd in June.

The boost in northern shipments means Iraq’s exports are up by 80,000 bpd in July.