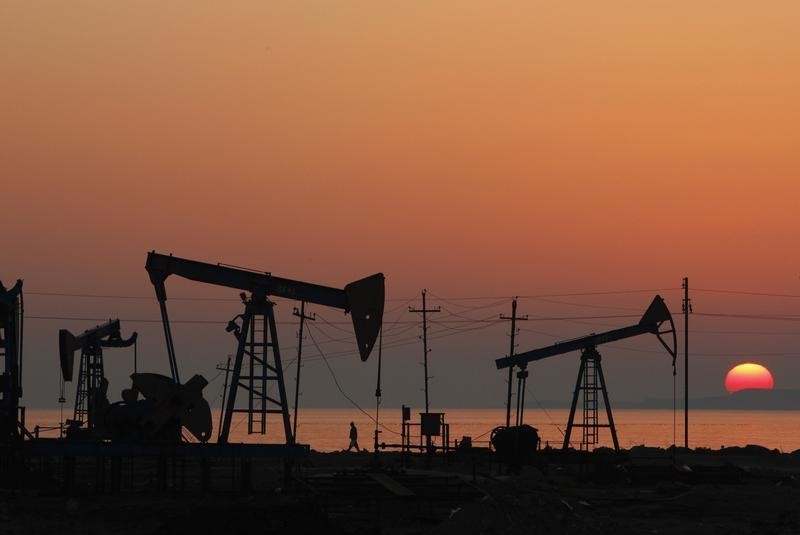 Iraq’s Oil Marketing Company (SOMO) has made deep cuts in Basra crude supplies to Asia in July as the producer complies with an OPEC+ pact to cut output, seven sources with knowledge of the matter said on Tuesday.

Iraq’s supply cuts come on the back of similar reductions by the world’s top exporter Saudi Arabia.

Both producers are members of the Organization of the Petroleum Exporting Countries which agreed earlier this month with allies including Russia, a grouping known as OPEC+, to extend a record 9.7 million barrels per day (bpd) of production cuts for a third month in July.

Iraq, which has been lagging behind its target, had already taken measures to further reduce its output and exports in June.

For July, Iraq’s Basra crude supply cuts in Asia ranged from 30% to 100% of contract volumes, the sources said, adding that the degree of reduction varied among buyers.

“Some didn’t get (any) allocation,” one of the sources said.

For two Indian buyers, the cuts were about 36% and 75% of their monthly contract volumes, the sources said.

The overall amount of Basra crude supply for July is estimated to fall by 15% to 20% on average, the sources said.

Iraq planned to export 2.8 million bpd of Basra crude from its southern ports in June, its newly appointed oil minister said on Monday.

SOMO could not be immediately reached for comment outside its business hours.

Tighter crude supplies from OPEC+ countries have pushed up prices of Middle East and Russian sour crude in Asia, prompting buyers to seek oil from other regions, traders said.