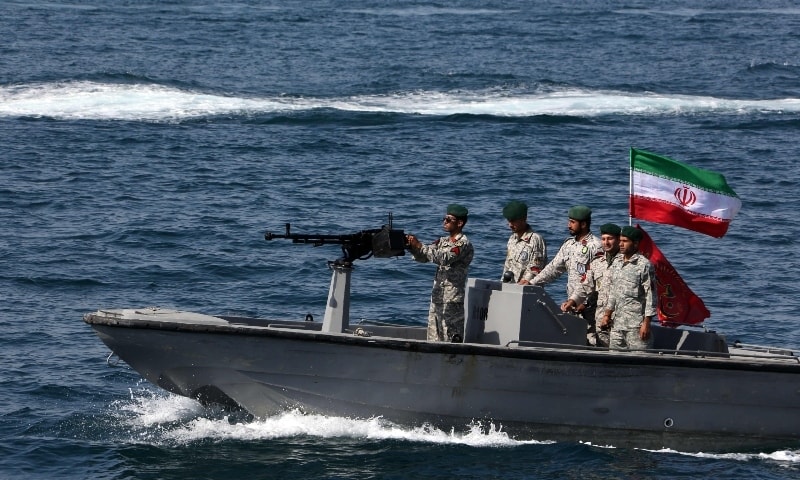 Reporting suggests that Emirati Coast Guard vessels shot at a number of Iranian fishing vessels, which resulted in the deaths of two of their crew, on 17th August 2020. Further reports also suggest that the UAE detained an Iranian fishing vessel during the incident. In response Iran has demanded compensation and that the UAE take measures to ensure such incidents cannot happen again.

Further reporting also suggests that on the same day, Iran detained a UAE-flagged vessel which it claimed was illegally within Iranian TTW’s, and detained the crew. Within this time frame 14 UAE-flagged vessels have been identified to be within the vicinity of the Persian Gulf and Gulf of Oman during the time frame specified, that were not indicating on AIS.

It is prudent to note that this incident is best viewed as a discrete incident between the two Gulf nations, which is not symbolic of their wider diplomatic disagreements. There is perhaps a willingness in the international community to assume that any disagreement between the UAE and Iran at this time is a response to the UAE’s normalising of its relations with Israel. Whilst it is undoubtedly true that this move will heighten tensions between Iran and the UAE, in this instance there is not the indication that Iran has purposely moved in a manner which is intended to send a diplomatic message.

Iran’s actions are best viewed through the ‘tit for tat’ lens, which Dryad Global have repeatedly advocated as a model of how Iran behaves in this region. As a framework for response this allows Iran to control the messaging around events and allows Iran to portray itself as the aggrieved party within these events, whilst also being able to moderate escalation. In this instance, it is likely that the Iranian desire to respond was provoked by the death of the fishing crew. In this sense the incident is an isolated Iranian response and should not be read as part of a broader threat narrative. Because of this, this incident is not linked to the recent Iranian detention of the MT WILA.

Dryad Global assesses that there is no escalation of risk in the Strait of Hormuz and Gulf of Oman, beyond that of an increased Iranian intent towards US cargo’s, and the owners of vessels that released Iranian cargoes to the US.