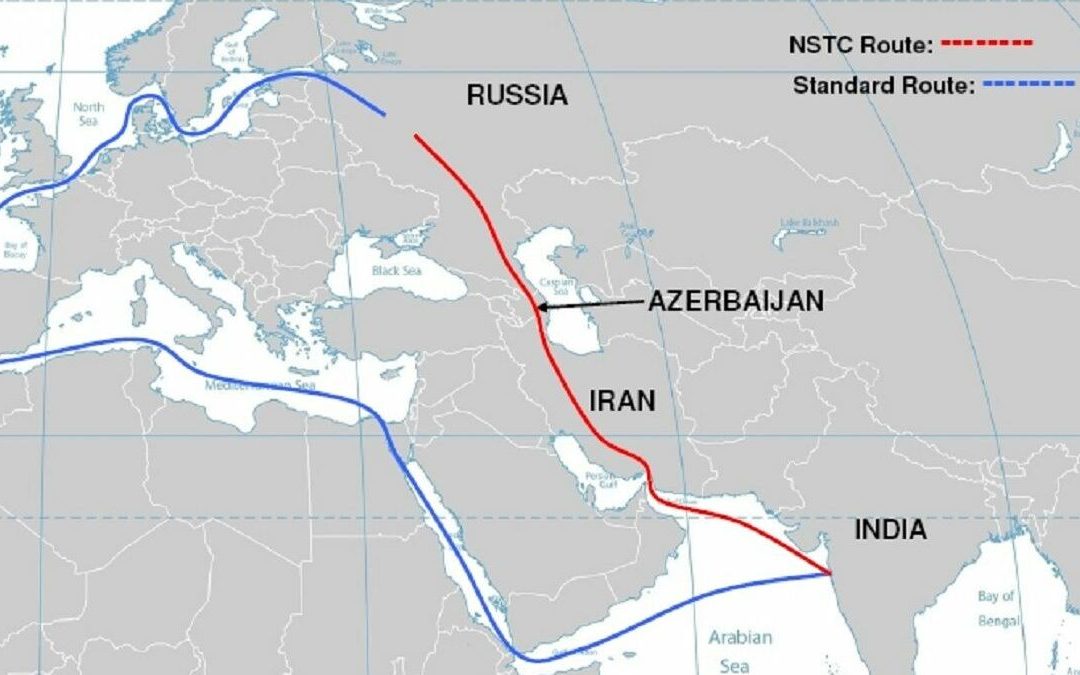 The idea for the creation of a major transport corridor through Iran goes back the early 2000s, when Moscow, Tehran and New Delhi signed an agreement on a 7,500 km route to transport goods from India and Iran to Russia and Europe using a combination of maritime, overland and railway infrastructure.
Earlier this month, the Chabahar Free Trade Zone Organisation’s Director General Abdul Rahim Kordi outlined the benefits of the formation of a trade route between Mumbai, St. Petersburg and Hamburg via Iran’s southeastern Chabahar Port, with the corridor running northwest through Iran to Bandar-e Anzali along the Caspian coast, through the Caspian Sea to Russia’s Astrakhan region, and then northward toward Europe.
Speaking to Iranian media, Kordi outlined a series of benefits from the route, ranging from faster delivery times to its potential role in further strengthening Iran’s relations with its neighbours. He added that in some cases, the transport corridor would be able to replace Egypt’s Suez Canal in terms of overall efficiency.
Iran has committed significant resources to the project, Kordi said, allocating hundreds of million euros for the development of railway infrastructure, with Chabahar Port itself currently in the process of increasing its cargo capacity from 2.5 million tons to 8.5 million tons annually. New Delhi had committed the equivalent of about $14 million to the port’s development for the years 2020-2021.
Calling Iran the “terminal of the world”, Kordi stressed that Chabahar, Iran’s sole oceanic port, has the potential connect the world both
east-to-west and north-to-south.
Source:- Daily Shipping Times