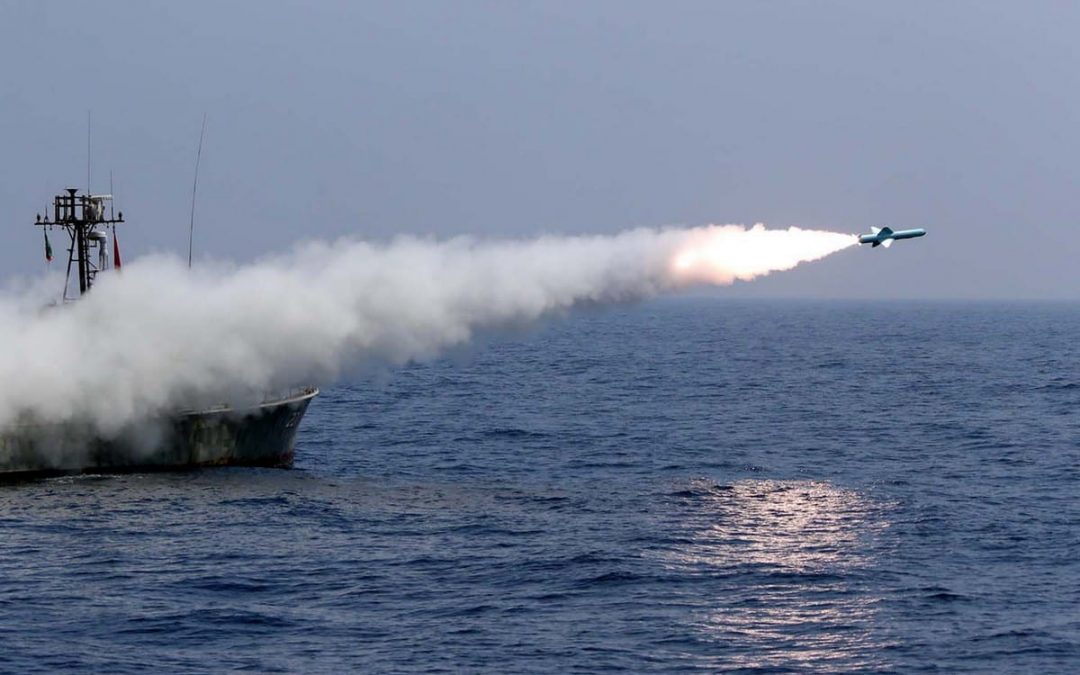 On Tuesday, the Israeli-owned car carrier Hyperion Ray was hit by a missile attack off the coast of Fujairah, according to Lebanese news outlet Al Mayadeen. Israeli defense officials confirmed the attack on Haaretz and blamed Iran for the incident.

In recent months, the attack is the second to strike an Israeli-owned PCTC, following the limpet mine attack on the Helios Ray in February. In that incident, the vessel was struck and damaged above the waterline on both the port and starboard sides; the attack was widely attributed to Iranian forces. Helios Ray is owned and operated by the same companies as Hyperion Ray.

Hyperion Ray’s attack also follows immediately after an explosion at Iran’s Natanz nuclear enrichment and research facility, an action that has been widely attributed to Israeli forces. The attack on Sunday took out electrical power systems at the facility, Iran confirmed but did not harm personnel.

Israel’s government has not imposed a media blackout on domestic reporting about the Natanz attack – an unusual lapse – and on background, multiple Israeli defense officials have told news outlets that Mossad carried out the action. Officially, Israel has neither confirmed nor denied responsibility.

Iran’s Foreign Ministry has formally accused Israel of carrying out the Natanz strike, and it has vowed to take retaliatory action.

“Iran reserves the right to give the proper response to the Zionist regime’s act of sabotage in Natanz nuclear facility in right time and right place,” Iranian government spokesman Ali Rabiyee said Tuesday. “We will not allow the enemies to achieve their political goals through such acts of terrorism.”

This escalating series of strikes and counter-strikes occurs against the backdrop of negotiations between the United States, leading European powers, and Tehran over the Joint Comprehensive Plan of Action’s resumption JCPOA, better known as the Iran nuclear deal. If the talks are successful, U.S. sanctions on Iran’s economy would be eased in exchange for Iranian commitments to dial back its nuclear program (and, potentially, other military activities). The government of Israeli Prime Minster Benjamin Netanyahu firmly opposes the resumption of the JCPOA.

“The Americans need to know that neither sanctions nor sabotage acts will be a tool for negotiations and they will only make the situation more difficult for them,” Iranian foreign minister Mohammad Javad Zarif said in a meeting with the Russian Foreign Minister Sergei Lavrov in Tehran on Tuesday.